From wide range of extraordinary and unusual clubs around the world, it is difficult to single out one truly unique. In fact, up to now it has been difficult. Have you ever heard of an underwater club? There were some rumors about that, but really until this month such a thing simply didn’t exist. Niyama Resort, which is PerAQUUM’s newest resort in the Maldives has launched Subsix – the world’s first underwater music club! 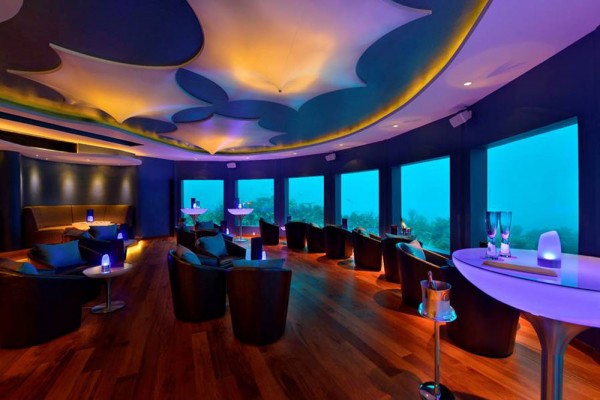 Signature restaurant Edge lies 500 metres offshore, accessible only by boat, and below it is Subsix, situated six metres underground on the seabed, that is accessible via a staircase thence. Its floor-to-ceiling windows, allowing unobstructed views of lown fish, manta rays, parrot fish and other exotic marine life in Indian Ocean. Subsix has a seating capacity of 25 and standing capacity of 40, and also can be arranged for groups. The bar specialises in both cocktails and Champagne, so you can enjoy in them from a comfortable chairs or from the intimate dance floor, while Niyama Live’s Resident DJs pulsate through the Bose surround sound system. The Niyama Live program rotates its DJs regularly to ensure a constant movement of music and styles. Niyama resort in the Maldives boasts 86 studios and pavilions, Per AQUUM’s flagship LIME Spa, and 24-hour gym. Edge has also been launched simultaneously as a restaurant offering modern day cuisine helmed by Chef de Cuisine Arron Rhodes. “In keeping with Per AQUUM’s continual ‘world firsts’, the launch of Subsix and Edge emphasizes our commitment to break boundaries, design icons and embrace imagination to create reality”, says Neil Palmer, CEO of Per AQUUM. To celebrate the opening of Subsix, PerAQUUM has engaged two global superstars Tinie Tempah and DJ Poet, who will arrive on the isle of deluxe resort on October 27 and November 2 2012 respectively. 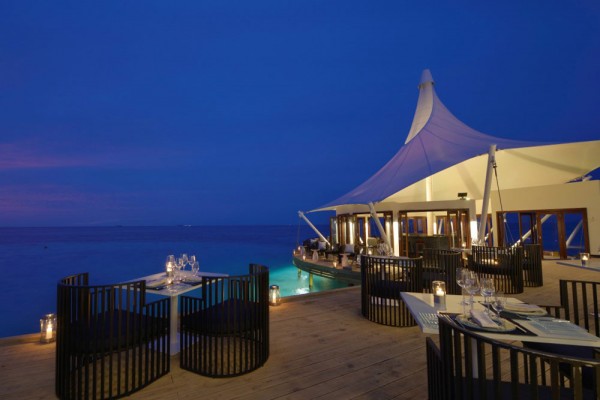 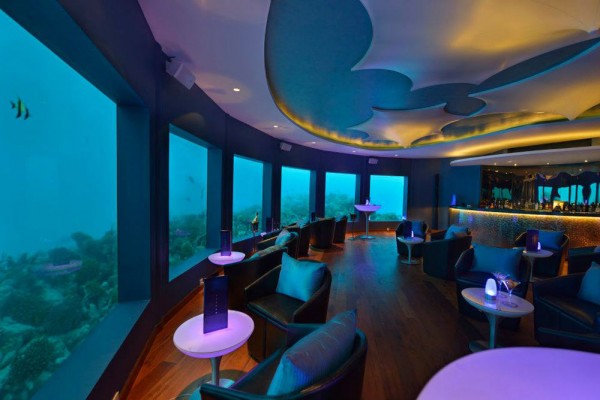 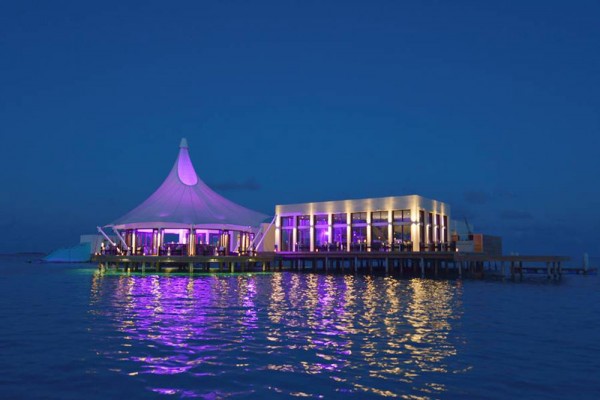