World’s most expensive dress has been unveiled recently at Ukraine Fashion Week. Created by British designer Debbie Wingham, this stunning dress worth  $5,682,950! 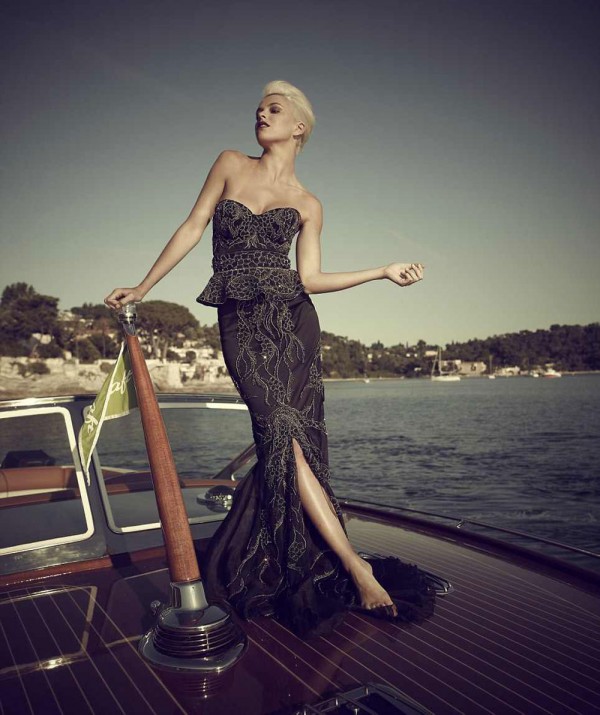 Wingham’s dress was created using 50 two-carat black diamonds (25 diamonds adorning the peplum and a further 25 diamonds on the shoulder shrug), as well as white diamonds and gold thread. Also, another five carats worth of black diamonds serve as the centerpiece of the bustier. The dress weighs a whopping 29 pounds (13 kg), and it took six months to sew by hand. There is little disagreement about whether Wingham’s dress deserves to get the title World’s Most Expensive Dress, as there are rumors of other gowns worth more than twice its price. What is sure is that the dress with 85 diamonds which worth $15 Million has its own category as World’s Most Expensive Cocktail Dress. So, this dress, that is one of seven diamond-covered dresses created by British designer Debbie Wingham’s collection, is probably world’s most expensive, what will The World Record Academy certainly confirm. 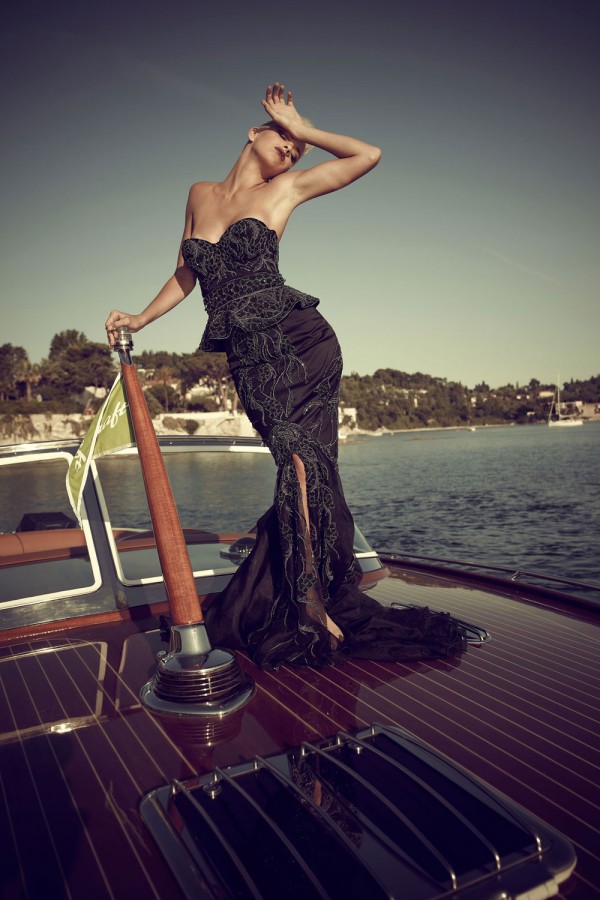 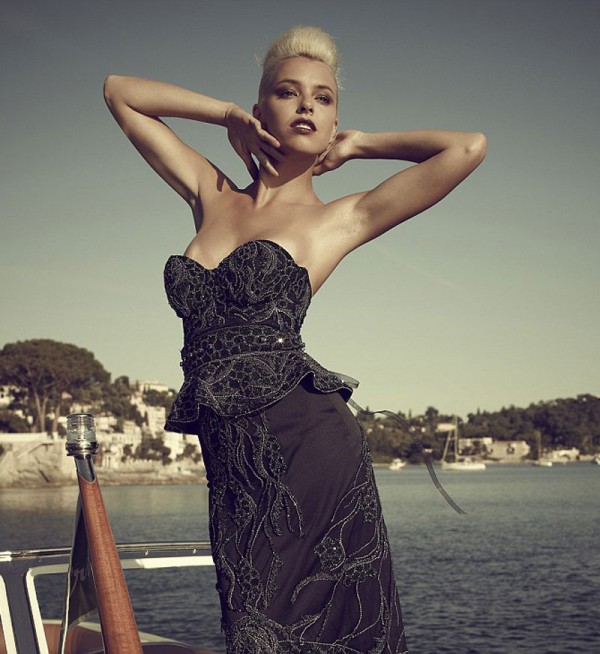