Legendary 1928 Rolls-Royce Playboy Roadster, once owned by also legendary eccentric multi-millionaire Jerry J. Moore will be the highlight at Bonhams’ Grand Palais Sale in Paris from 6th to 7th February, 2013. This rare vehicle, black in colour with a cream leather interior and red detailing, part of Moore’s distinctive collection kept at his specially built French chateau in Houston, Texas is estimated to fetch between €290,000 – €370,000 ($380,000 – $480,000). 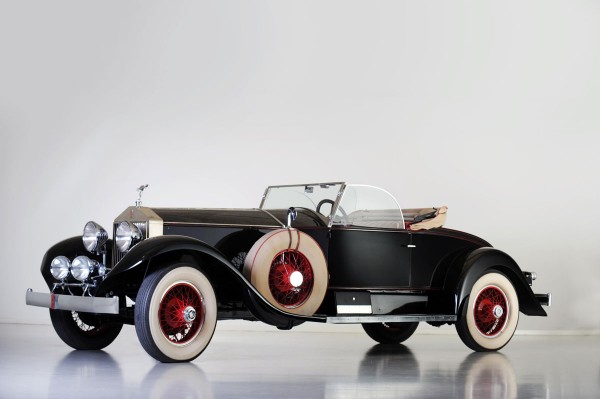 Moore has kept a large part of his vast collection of antique cars in his  chateau, more precisely in air-conditioned underground garage (one of several). In 1966 an American travelling in France resulted in his falling in love with a castle of the mid-19th century, so he decided to buy it. His chateau wasn’t usual pretentious imitation of some old building style from some faraway country; instead, it included actual original old French building parts transported from across centuries and Atlantic to Houston, where it was reconstructed by a French craftsman. Moore, a self-made multi-millionaire,  died in 2008. In May of this year, his 2.69-acre property with three-storey mansion that features more than 30 rooms, including 10 bedrooms, was sold at a much-discounted price of $3.75 million. He entered the Forbes 400 list of the richest Americans in 1993. At the time, he was worth $500 million. A Texas Monthly magazine ranked him Houston’s richest person, putting his net worth at more than 700 million US dollars. Bonhams 2013 auction at the Grand Palais in Paris is the place where the Motor Car, Motorcycle and Automobilia departments will combine with the 20th Century Decorative Arts department to conduct a series of sales. Among the items is a 1929 American Moth Corporation De Havilland 60GMW Gipsy Moth biplane, as seen in the 1985 Oscar-winning film ‘Out of Africa.’ 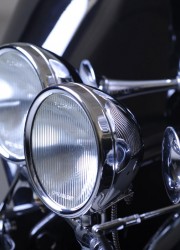 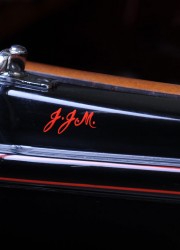 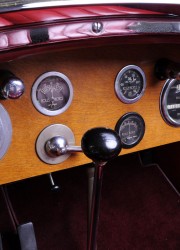 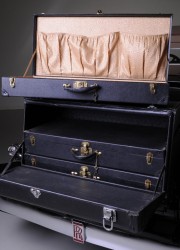 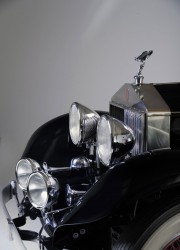 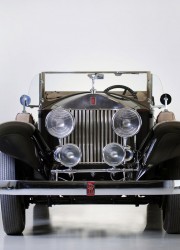 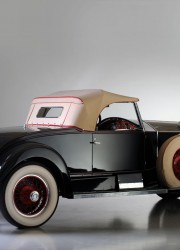 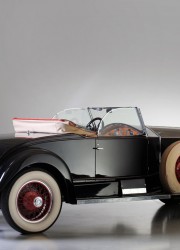 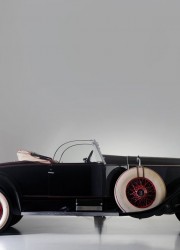 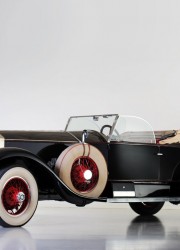 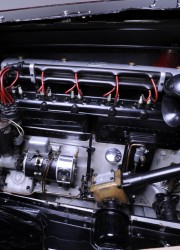 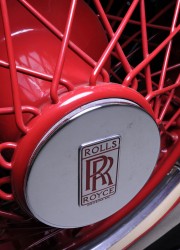