One of the most recognizable and the most influential models in automotive history, Porsche 911, celebrates its half century of existence. Most credit for the creation of this famous sports car belongs to a man named Ferdinand Alexander Porsche. 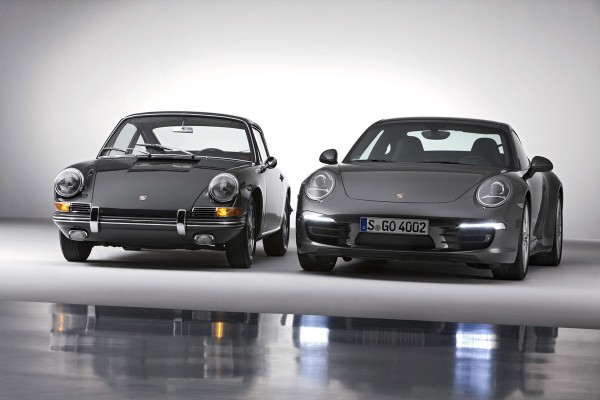 F.A. Porsche, the grandson of the company founder, took over the management of the Porsche design team in 1962, and a year later completed the work on the 911 model. Though the car was initially marked 901, due to the fact that Peugeot has already laid claim to the three-digit numbers with a “0” in the middle, the name was soon modified to the Porsche 911. New Porsche model premiered at the Frankfurt Motor Show in September 1963. From that time until the present day, Porsche has sold over 820,000 copies of the car with the magic number “911”. Despite the many changes and advances, the basic design and mechanical concept, with rear engines and rear-wheel drive, has remained the same to this day. When put side by side model of 1963 and the current version of the Porsche 911, the continuity is obvious. During the 2013 the Stuttgart company is preparing to mark the anniversary with many events. Starting event on the occasion of 50th anniversary of Porsche automotive icons is scheluded for 7th March, when in the Porsche Museum will be an exhibition wher will be shown some rare examples from the history of this model. Visitors will have the chance to see an early version of the Porsche 911 Turbo Coupe, Cabriolet concept in 1981, the racing version of the 1997 GT1, registered for driving on public roads, and an early prototype of the Type 754 T6 which preceded the first 911. Porsche has prepared an original and a copy of model from1967, which will be presented on selected shows throughout the world, such as the “Pebble Beach Concours d’Elegance” in California and “Goodwood Festival of Speed”, which is traditionally held in the UK. During the year it will be organized and directed by old-timers Porsche 911, and the fourth June to 29 September in the Porsche Museum will host an exhibition on the history and development of models for 911. 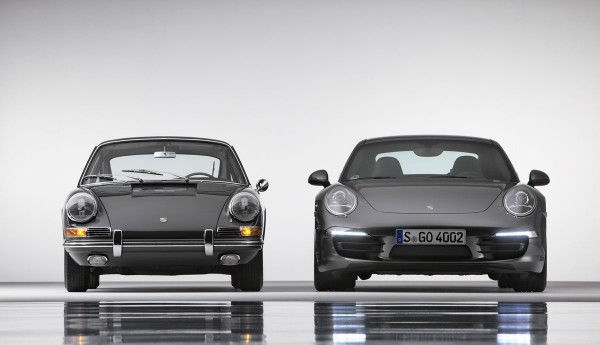 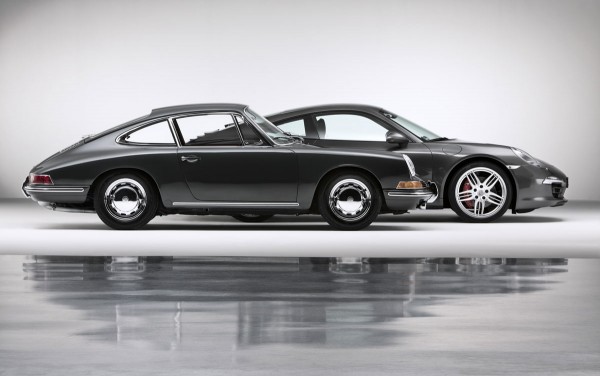 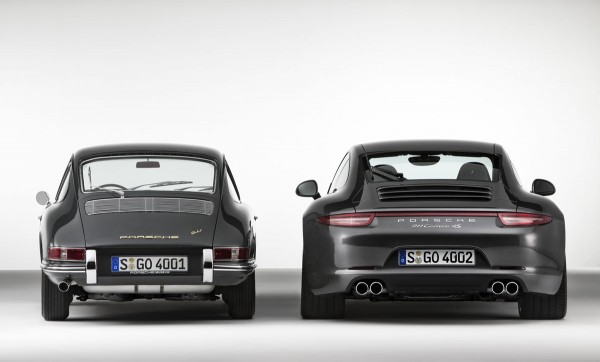 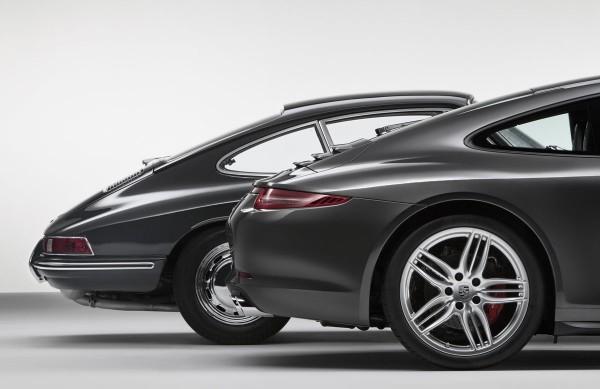 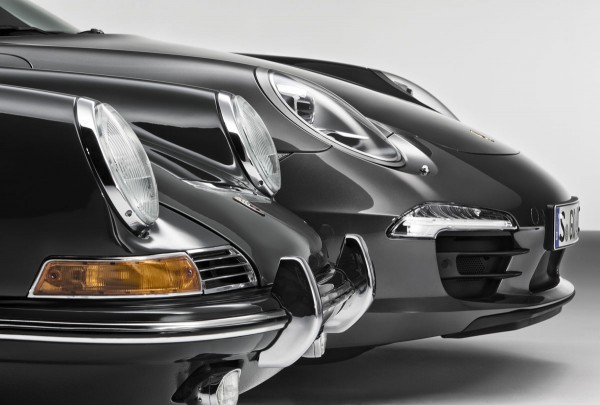