Exceedingly rare, long-lost piano, created by Emile-Jacques Ruhlmann, a renowned French designer of furniture and interiors, also known as “Art Deco’s greatest artist” will be the highlight of Sotheby’s 20th Century Design auction on March 6 in New York. A majestic piano, one of only six known Ruhlmann pianos, and one of just three in a similar style boasts an estimate of $400,000-600,000. 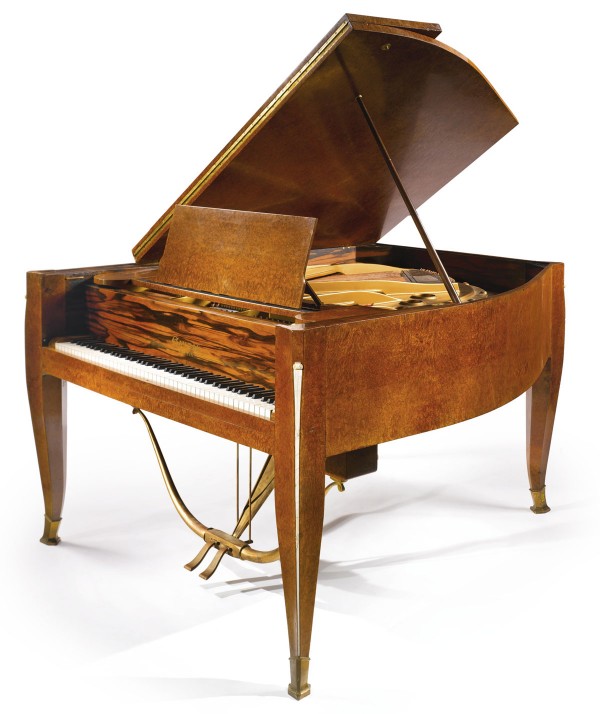 Made of macassar ebony and American walnut with gilt bronze and ivory accents, the piano has been first displayed at the landmark 1925 Paris art deco exposition, the significant and defining moment of French art deco. “In a sense it’s the opposite of what a classic, say Steinway, shape would be. It was Ruhlmann’s great modernist style and innovation in the (19)20s that would come up with something like that,” said James Zemaitis, the auction house’s senior vice president of 20th century design. “Where the piano should go in it goes out on the side. Convex versus concave.” Also, during the 1930’s it was housed in the ladies’ drawing room of French ocean liner SS Normandie – also known as the Queen of the Seas – which was famed for its luxurious interiors and elegant French art deco décor that were reportedly comparable to rooms at the Palace of Versailles. “In the main room, Ruhlmann exhibited another example of this piano,” Zemaitis said. “That piano immediately became iconic because of its presence in the central room.” This piano was purchased in the early 1940s by the Butler family, founders and former owners of The Buffalo Evening News. The piano was installed at the opulent Butler Mansion designed by architect Stanford White in Buffalo until the house was sold to a local university a few years ago. 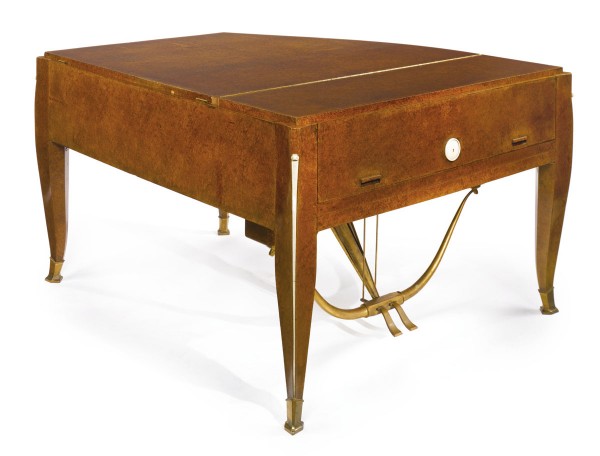 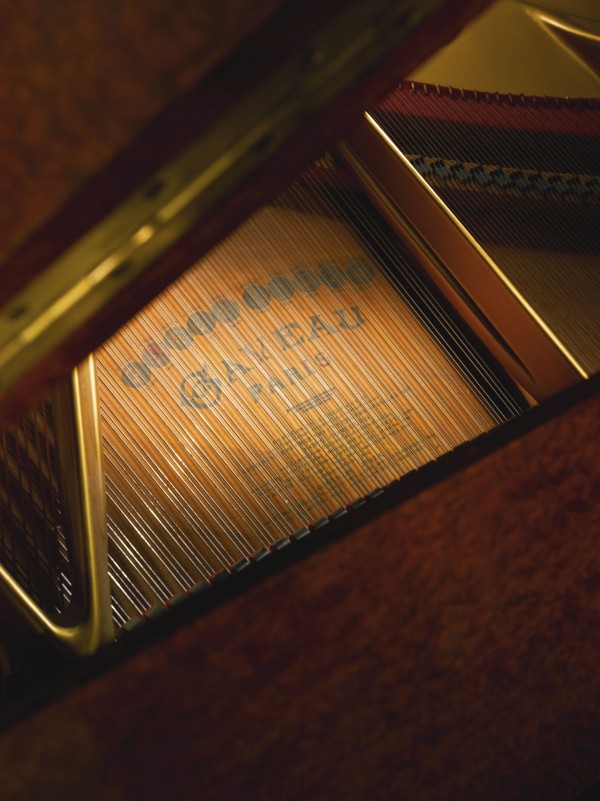 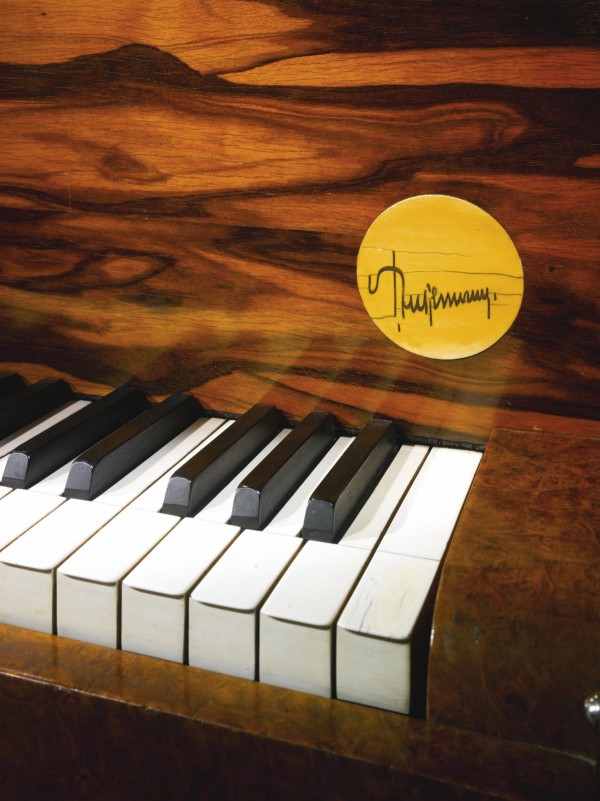 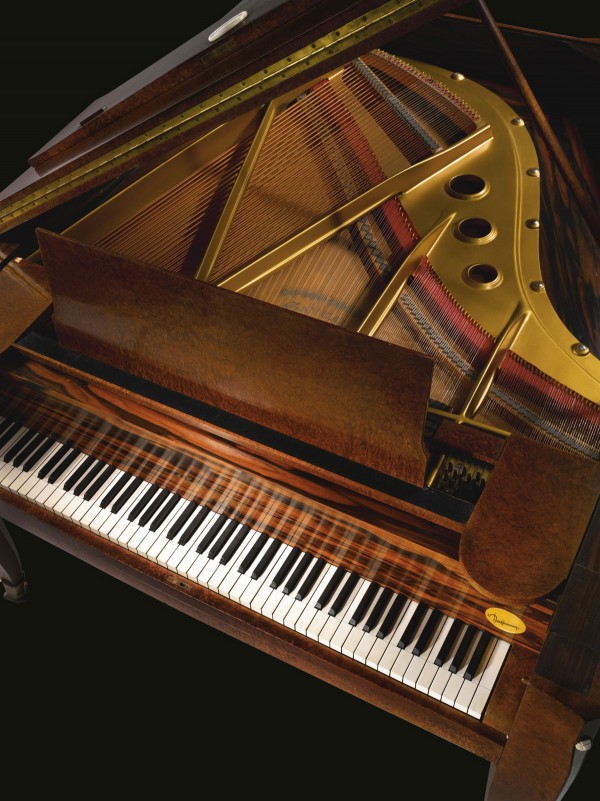 One thought on “Exceedingly Rare Long-lost Ruhlmann Piano Could Fetch $600,000 at Sotheby’s”