One Barrel of Blade and Bow Single Barrel 24 year Old Kentucky Straight Bourbon Whiskey (34 bottles and 1 empty whiskey barrel per lot) sold for record $78,000 at Christie’s final sale of 2016, which marks and celebrates Christie’s Wine Department’s 50th Anniversary. Long considered the “Cathedral of Bourbon”, Stitzel-Weller was home to many great distillers and whiskey legends. Since opening its doors on Derby Day in 1935, the site has distilled and aged some of the country’s most respected whiskeys. 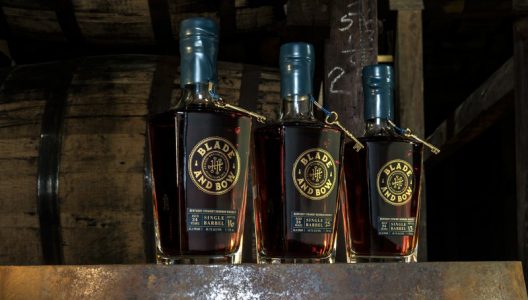 This lone barrel of Blade and Bow 24-Year-Old contains whiskey distilled and found in a legendary era by bourbon greats of the past. This is the oldest and rarest Blade and Bow™ expression to date and only one barrel is available. The last drops of Blade and Bow 24-Year Old have now been transferred into beautifully crafted bottles with wax dipped closures. Proceeds from the sale (which included the original barrel itself) went to the Robin Hood Foundation, a Manhattan-based charity dedicated to battling poverty through development of schools, homeless shelters, job-training services, and a host of proactive programs. 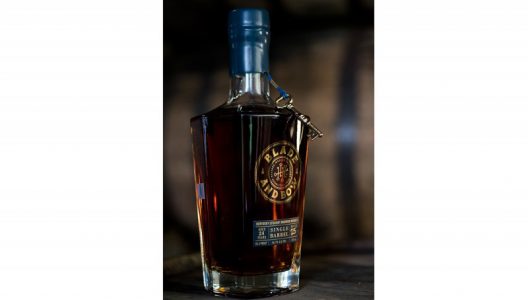