The new model of Arnold & Son brand is officially the slimmest Tourbilion watch in the world. A new model is called Ultra Thin Tourbillon escapement (abbreviated UTTE). Thickness of the mechanism of this model is a record low and is only 2.97mm. Thickness of the previous recorder was 3.5 mm, it was a mechanism of Piaget model. A further improvement over the old recorder is a power reserve that the new UTTE-in has a massive 80 hours which is almost twice as many of Piaget’s 44 hours. 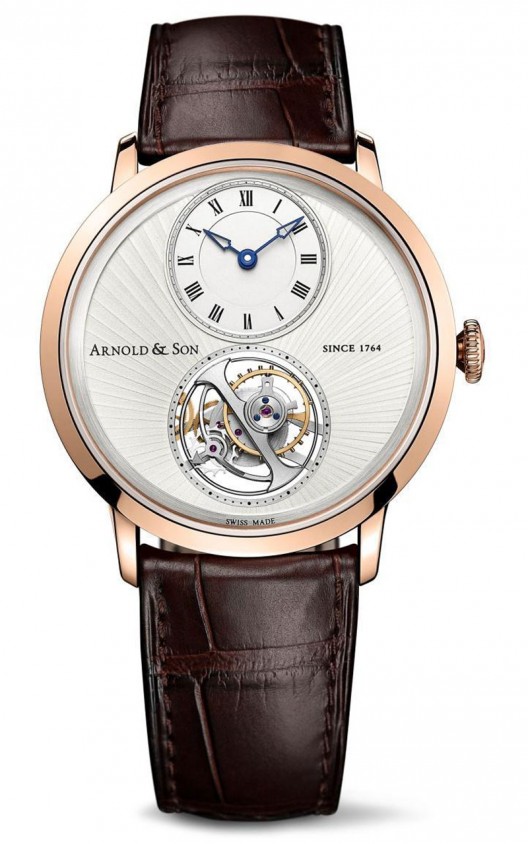 There are of course similarities between two models. Namely both a flying tourbillon mechanism has no bridges over which hold the rotating cage. Cage UTTE model itself is made ​​of spherical shape and thus without any flat parts, and as a final step to ensure the best possible view of the Tourbilion he was raised from the plane of the mechanism. The dial is set at the same height as the hour and minute hand. A & S8200 caliber will be installed in two models, each of which will be hand-made in limited edition of 50 pieces of 18-carat red gold. One version will be with a silvery-white Cotes de Geneve Cifer, while the other version will be, which will also be in a limited edition of 50 pieces, palladium version will be light gray with Cotes de Geneve Cifer. Cases of both models have a diameter of 42mm and a thickness of only 8.34mm, sapphire glass, of course, and the lid mechanism. In today’s world of horology, where are the biggest, most complicated, fastest watches, it can actually be a good idea to make something ultra-precise, ultra-thin something. 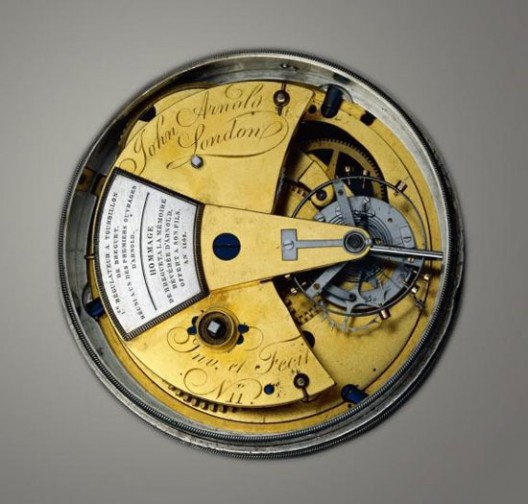