Sports cars rarely can boast with ecological engines, however, Quant e-Sportlimo is designed to reach a speed of 217mph using only salt water, and now it’s finally from the European Union received approval for driving on public roads. Quant e-Sportlimo uses so-called “electrolyte flow cell power” system to provide power to four motors located under the hood. And that power is 920Hp, which is enough that this vehicle from 0-60mph accelerates for 2.8 seconds, just as fast as the mighty McLaren P1. 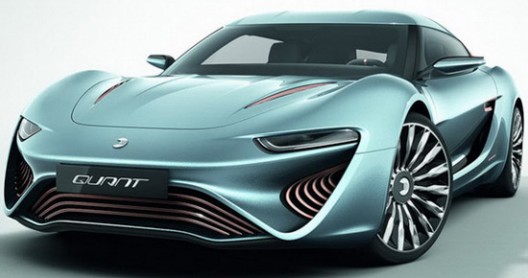 The technology is similar to the fuel-cell cars, except that for the storage of energy this car using salt water. The fluid passes through the membrane between the two reservoirs, creating an electric voltage, which is stored and distributed using super capacitors. The car has two tanks of 200 liters which carries the necessary water, and on a single charge has been provided autonomy of 375 miles. 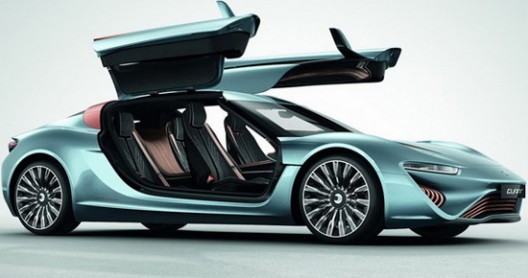 The interior is not inferior to any other luxury runners on the market, so the cars comes with large interactive control panel and advanced systems. Quantum of e-Sportlimo by NanoFlowcell AG Company based in Lichtenstein could cost around One Million euros($1.3Million). 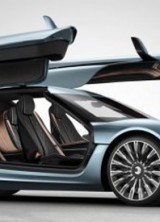 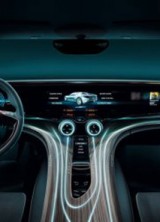 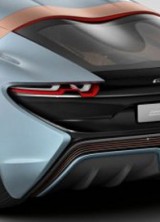 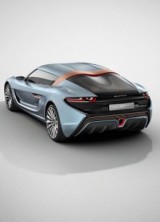 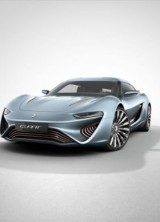 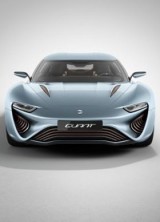 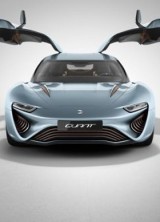 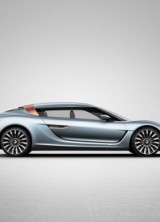 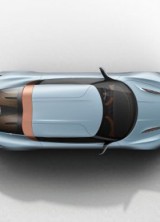 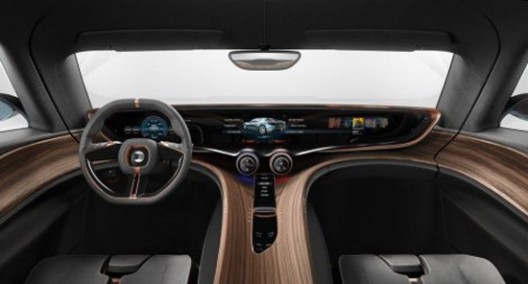