A range of Kobe Bryant memorabilia is going to be offered at Goldin Auctions at the New Jersey. A June auction featuring more more than 100 items of unique memorabilia from the early basketball life of Kobe Bryant. His Lower Merion High School jersey from his freshman season, the lone year in which he donned No. 24, could be the main draw. But it’s not all. Trophies, championship rings, medals, plaques, uniforms and much more will be on this auction. It is believed to be the only authentic game worn #24 Kobe Bryant LMHS jersey in existence. The next time Kobe wore a #24 jersey was when he switched his NBA number to it after the 2005-06 NBA season. 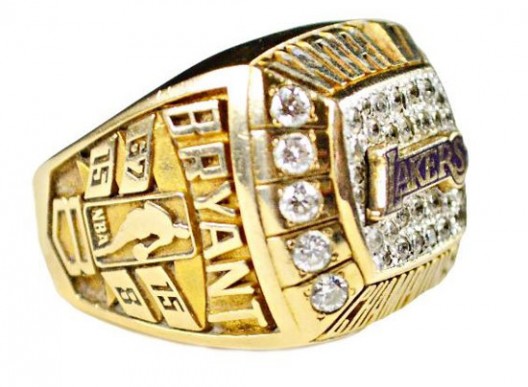 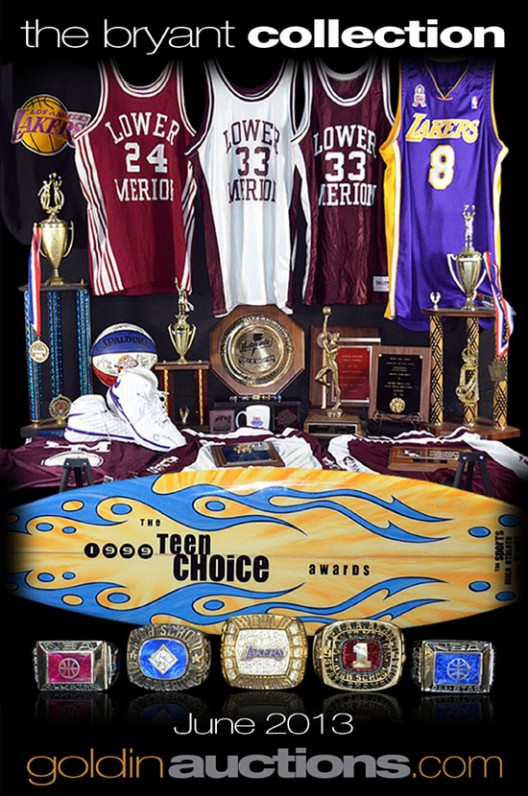