A $45 million worth Chelston property on Grape Bay Beach which over 30 years served as the official Bermuda residence of the United States Consul General is now on sale. The beachfront estate which was constructed between 1939-1941 for Carbon Petroleum Dubbs is located just minutes from Hamilton. 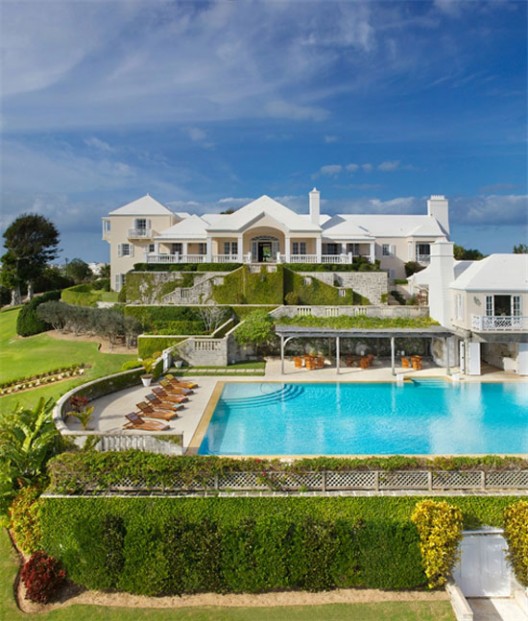 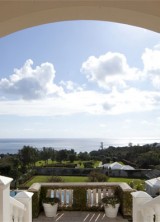 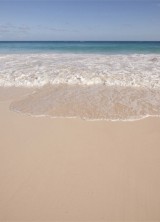 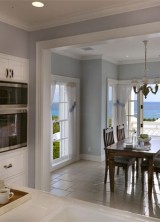 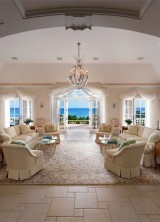 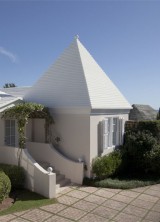 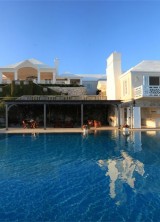 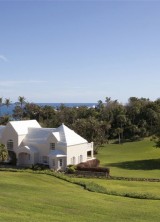 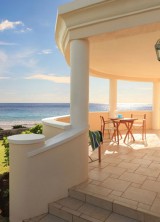 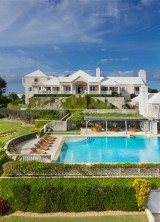 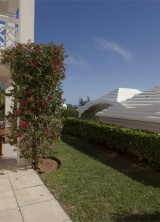 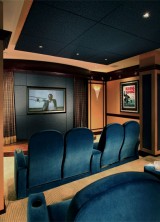 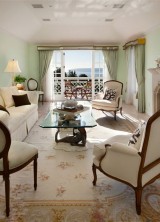 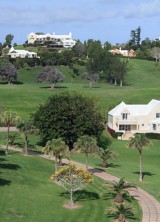 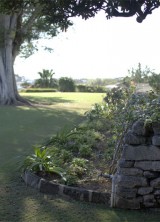 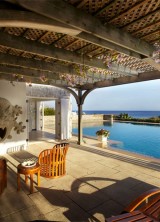 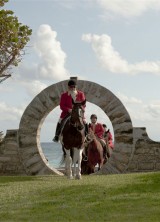 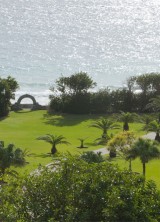 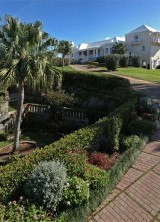 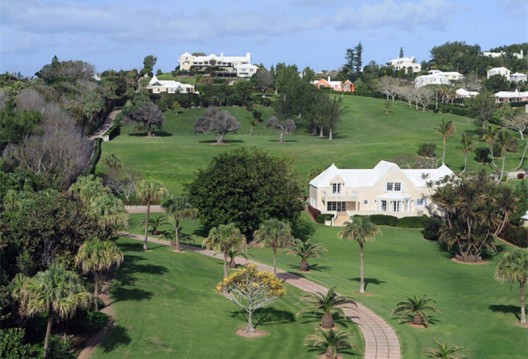