The classic race car Mercedes-Benz W196 from 1954, which was driven by Formula 1 legend, Juan Manuel Fangio, was sold yesterday at auction for 19.6 million pounds, or about 29.6 million US dollars. A five-time world champion in this car in 1954 won his second title, achieving victory at the Grand Prix of Germany and the Grand Prix of Switzerland. 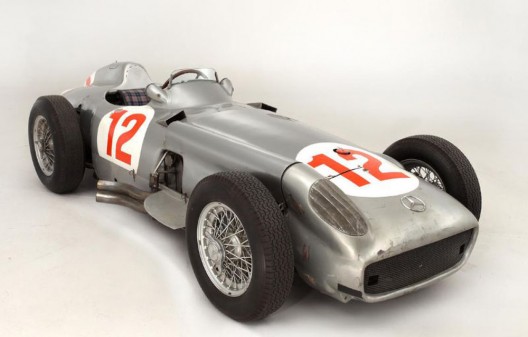 Robert Brooks, president of the auction house Bonhams, which organized the auction, said that the Fangio’s  Mercedes is most important racing car ever sold at auction. Mercedes-Benz W196 was sold to an anonymous buyer who placed his bid over the telephone. At the same auction held in Goodwood, in southern England, for 359,900 pounds (543,887 US dollars) was sold the Ferrari 330GT from 1965, whose first owner was a former Beatle John Lennon. 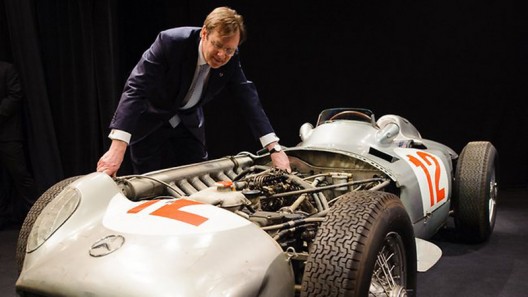 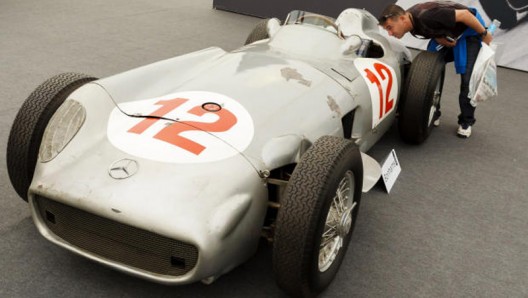 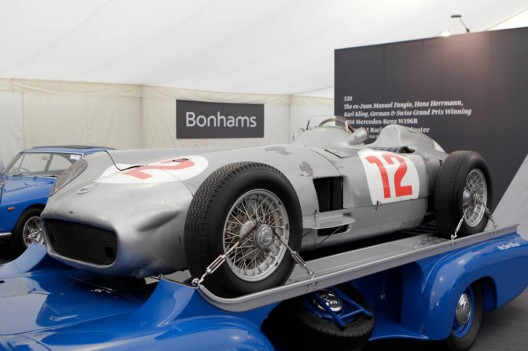 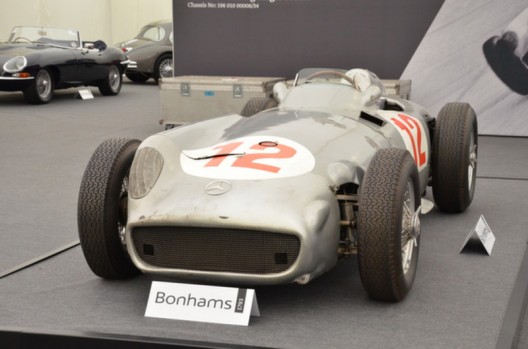