Facel Vega II from 1964, which was once owned by Ringo Starr, one of the members of the “Beatles“, goes to the auction. The auction will be held on 1 December in London, and it is estimated that this car achieve a price of $485,000 to $565,000. Standard Facel Vega II was powered by Chrysler’s 6.3-liter V8 Typhoon engine with 390 horses, while this one owned by Ringo Starr is one of only two copies ever made ​​equipped with 6.7-liter V8 engine. 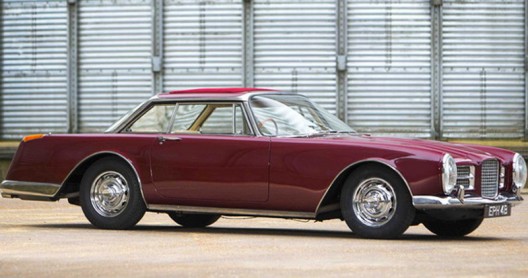 It should also be noted that this si one of the 26 copies Vega Facel II models with a steering wheel on the right.
If you like you can check latest Other Stuff photos