Space travel is quite expensive – if you’re alive. Much affordable option is to be launched into orbit after your life. That’s possible thanks to Elysium Space, a new California-based startup that offers its customers unique memorial experiences – to send a person’s cremated remains or ashes into orbit. Remains will spend the next couple months merrily hurtling around the planet before re-entering the atmosphere and exploding in a kick-ass fireball of you. Since this is 2013 your family will also be able to track your travels around the planet on an iPhone app, and all that for just $1,990. 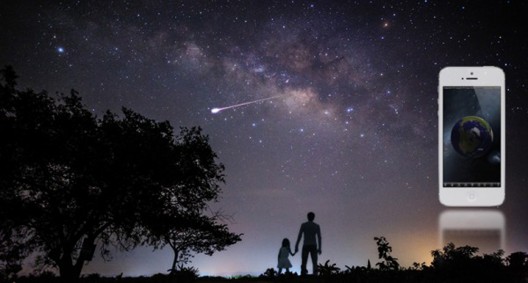 “These are the kind of people who think space is a unique and beautiful place,” said CEO Thomas Civeit, a former software engineer at Nasa Ames who helped maintain the Hubble Telescope. He pointed to SpaceX and Tesla CEO Elon Musk, who has professed a wish to die on Mars. Dubbed by the company as a “memorial spaceflight”, the first space burial will be launched from Cape Canaveral in the U.S. state of Florida.