BMW‘s new cafe racer with which the Bavarians planning to come out in the public next month, appeared in the public with first official photos. NineT, as BMW calls it, will see its premiere in Milan. Its first official photos yesterday announced the Italian La Repubblica portal, but they were soon removed along with the story of a new two-wheeler. 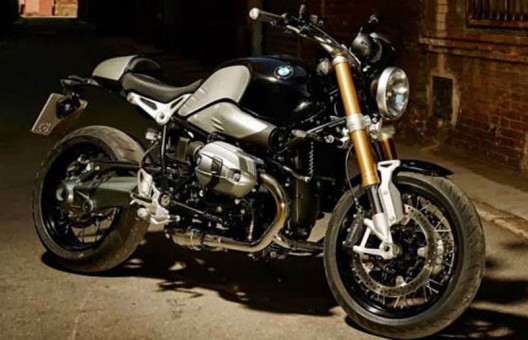 The material published by the Italians is quickly removed, but not fast enough for us. Besides a better view of the new BMW they reveal that NineT is powered by air-cooled boxer. It is clear that these are the photos that accompany the official BMW‘s press material which means that it will not be long before its officially presentation. 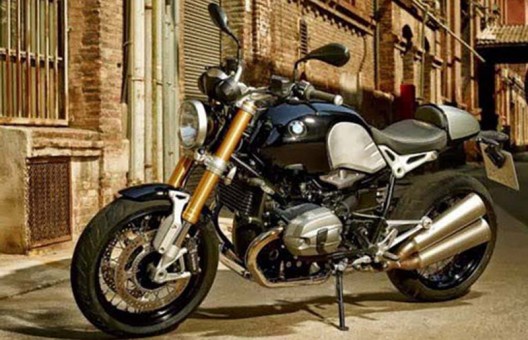 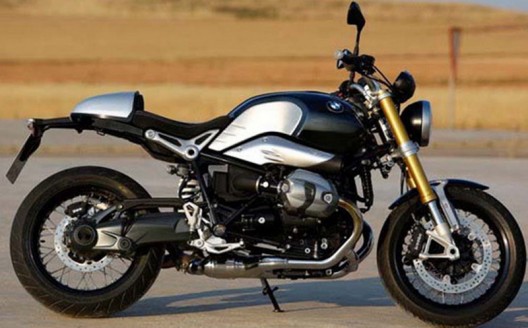