Ford Motors has unveiled a new concept car of Lincoln brand at the 2013 NAIAS Car Show in Detroit. It was a study of “small premium utility vehicle” called the Lincoln MKC Concept, which was announced as the standard crossover. The premiere of this production model is approaching, so we bring you some of the basic details of the new model. 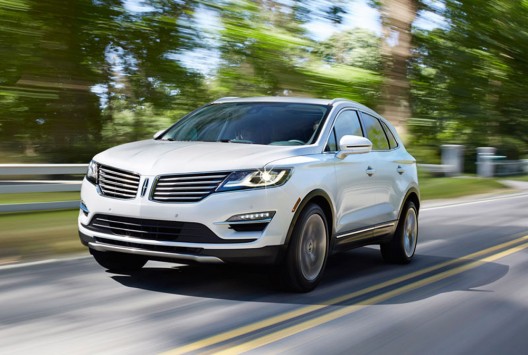 The external appearance of the serial model is almost indistinguishable from the concept, which also applies to the interior, which among other things has leather seats, a redesigned leather steering wheel, sound system with 14 speakers, 8- inch touch screen and much more. There will be a version with the front- wheel drive and four-wheel, with Lincoln Intelligent All- Wheel Drive system, the wheels are between 18 and 19 inches, while the offer includes turbocharged 2.0L EcoBoost petrol and 2.3L EcoBoost engines. 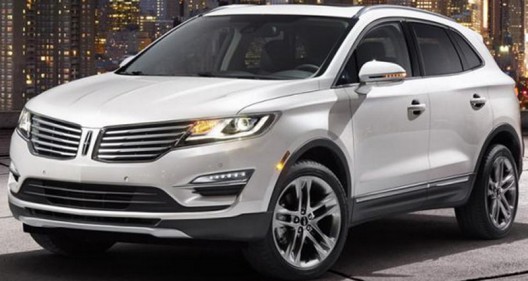 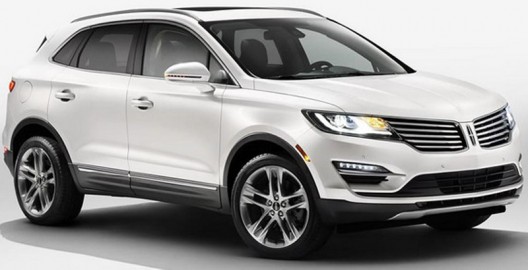 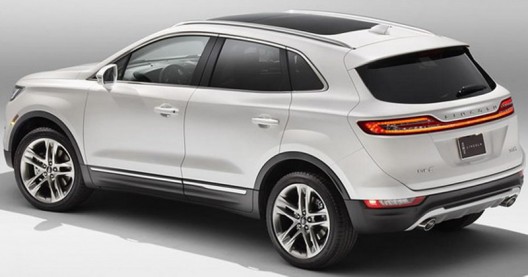 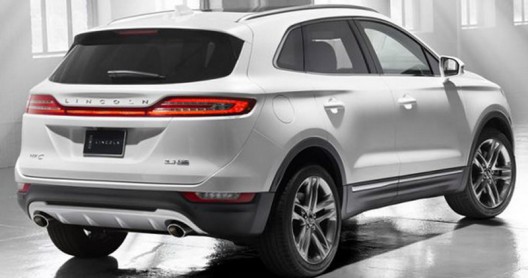 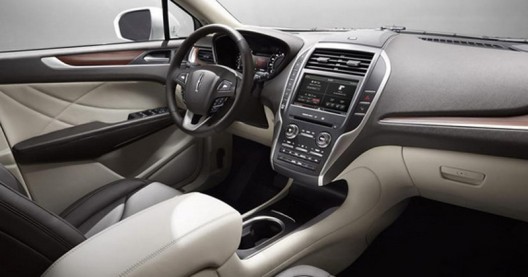 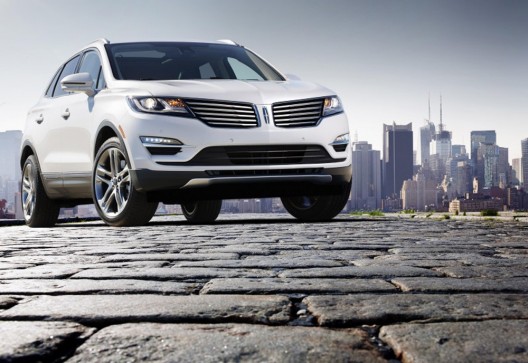