Just a few days after announcing the premiere of model 650S, McLaren has released the first pictures and technical details of this supercar. McLaren 650S visually represents a combination of 12C and P1 models. The front end is same like on the McLaren P1, while the rest of the car can practically be regarded as a restyled 12C. In fact, although it was not officially announced, the 650S should be seen as an improved, redesigned version of the McLaren 12C. Interior design has remained unchanged from the current 12C. The main difference is in the type of material that is coated inside – instead of the skin, there is now Alcantara.

In addition, customers can use DAB digital radio and SIRIUS satellite radio in vehicles which will be offered in the North American market. The list of options includes a racing seat like those in the McLaren P1, the details of carbon fiber, rear parking camera … The famous 3.8 -liter V8 received an additional 25Hp, while the maximum torque is increased by 78 Nm, which means that now produces 650Hp and 678 Nm. The engine is connected to, as they say in the McLaren, faster and better controlled seven-speed automatic transmission with double clutch and the power is transferred to the rear wheels. 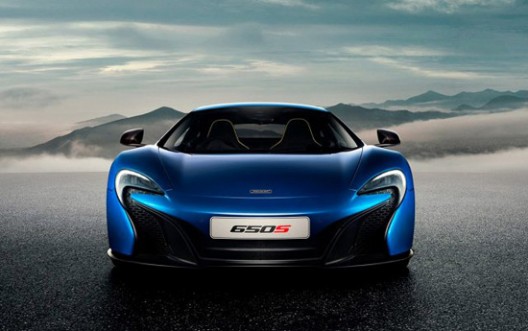 The more powerful engine now has better performance, so the 650S to 60mph comes in 3 seconds, which is 0.1 seconds faster than the McLaren 12C. The 650S has ProActive Chassis Control (PCC) system that allows the driver to choose one of three driving modes: Normal, Sport and Track. All these changes and improvements, compared with McLaren 12C, have a price. Therefore the 650S in the UK is about 20,000 pounds ($34,000) more expensive than the model on which is based. McLaren 650S will be available in Coupe and Spider version. McLaren 650S Coupe on the British market have a starting price of 195,000 pounds ($325,000), while the basic version with a folding roof cost 215,000 pounds ($437,000). Premiere of the new model is scheduled for early March at the Geneva Motor Show. 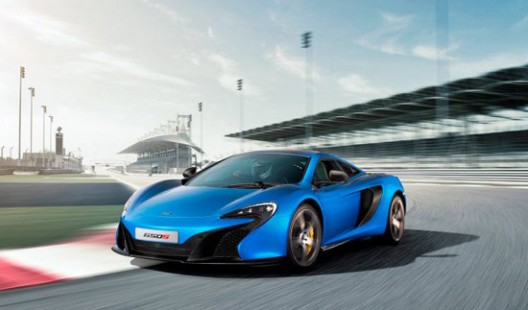 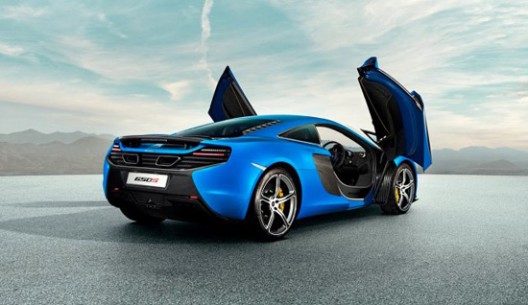 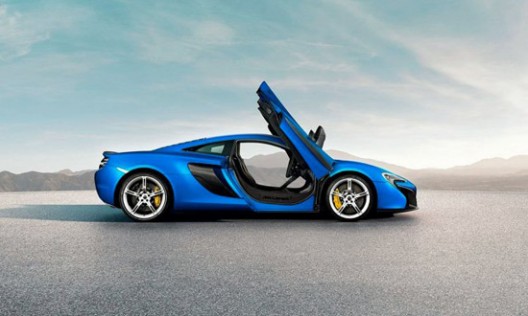 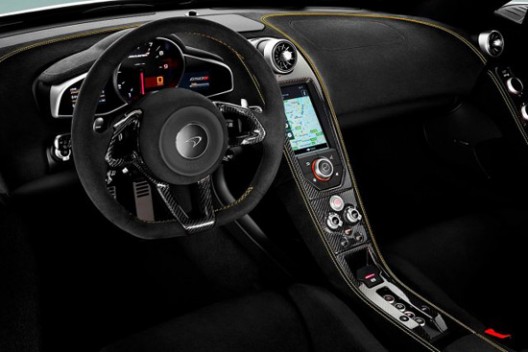