British Morgan, last month at the Auto Show in Geneva, has presented a stronger version of its Plus 4 car, which is powered by a new 2.0-liter four-cylinder Ford engine with 160Hp and 200 Nm. Now, they have announced another novelty. It is a Morgan Plus 8 Speedster, which will come with a series of new styling details. The production will start in June and the car will be powered by BMW’s engine. The series will be limited to exactly 100 pieces, while prices in the British market starts at 69,995 pounds($117,000).

For now it is known that for the drive of this 1100-pound car is chosen BMW’s 4.8-liter V8 engine that develops 370Hp, and paired with a six-speed manual transmission or automatic, it accelerates to 60mph in 4.2 seconds, while top speed is 150mph. 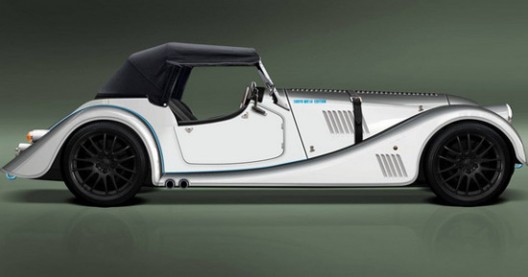