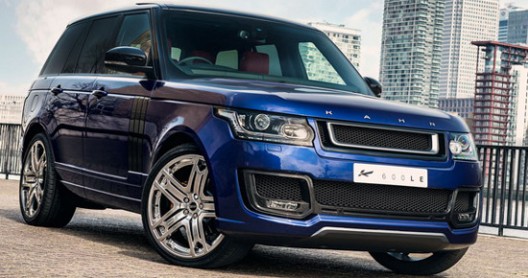 Price is not yet known, but we are certain that will not be a problem to the customers. 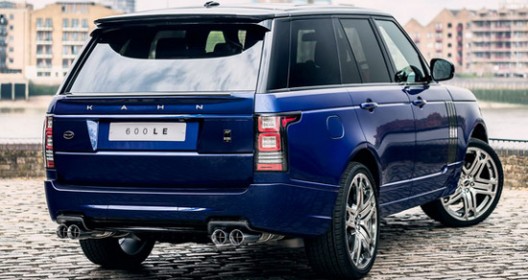 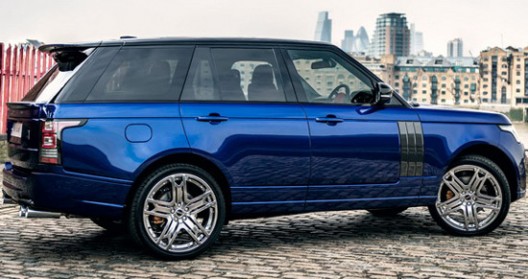 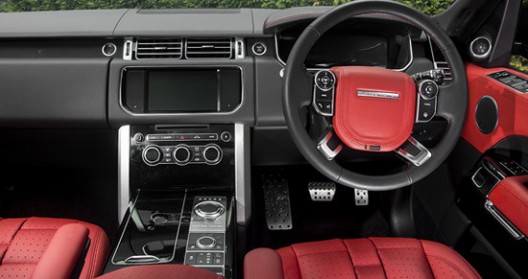