Just as the Jaguar Land Rover last week announced the establishment of its Special Operations Division, Jaguar has now announced that the new division at this year’s Festival of Speed ​​at Goodwood will present a special Jaguar model. At this point, however, we does not know the details, only it was announced that this special Jaguar will have its premiere on June 26 at Goodwood. In any case, we can expect a limited series and the high price. 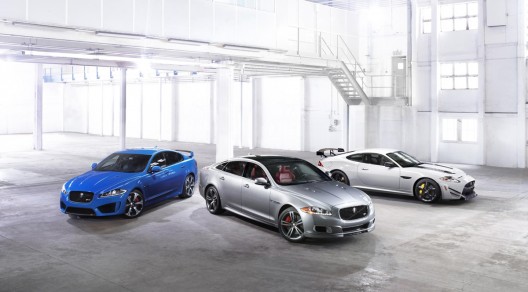 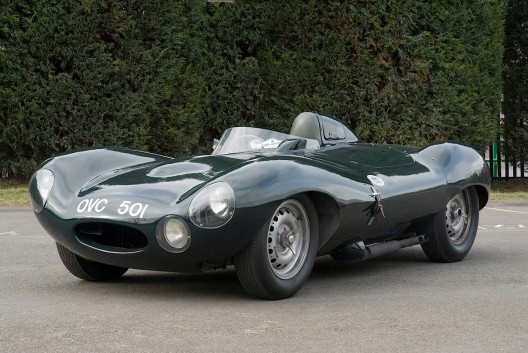 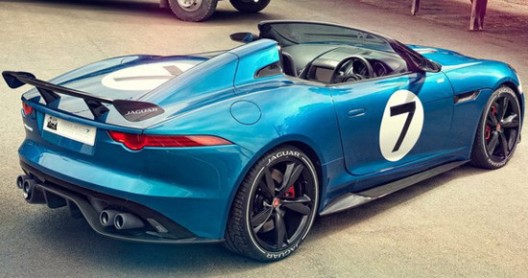