Norman Pattiz, founder America’s largest radio network Westwood One, with an estimated net worth of $350 million is back in the spotlight, actually his deluxe home in Montecito. Pattiz and his wife reportedly purchased the 2.73-acre estate in 2006 for $17,5 million, and then six years later decide to sell it. It was available for $18.45 million for five months in 2012, but was taken off the market. Now, can be yours for $15,9 million. 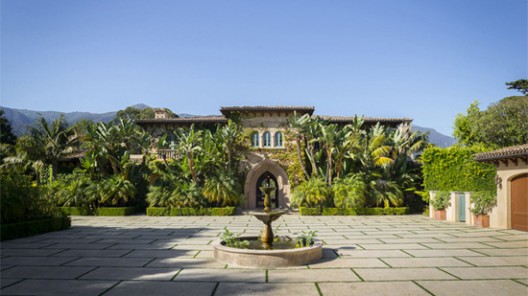 Luxury 9,430 square feet home is comprised of six bedrooms, six full bathroom and two half bathrooms. Mediterranean-style villa features soaring coffered and wood beamed ceilings, stone tiled flooring and arched doorways. Other semi-public spaces include a paneled library with built-in bookshelves and a fireplace, a circular dining room, a modern kitchen with a mid rise island and granite counter tops, a media room, a screen room and a wine cellar. 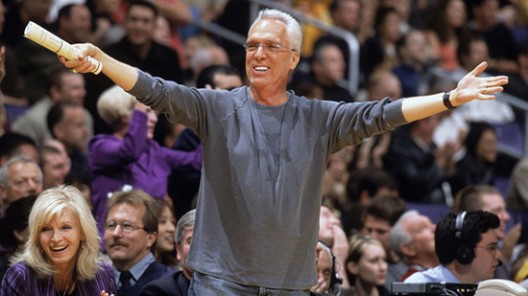 Outside there is a swimming pool, a stone-walled open air dining pavilion with fireplace and full kitchen and a separate guest house. Located about 1.5 miles due west of Oprah Winfrey’s 40-some acre Promised Land, the Pattiz pad is approached down a stately, palm tree-lined driveway that makes a soft curve towards a baronial, parking lot-sized forecourt with central fountain and three-bay detached garage. According to P.R. Patty, the Pattiz’s would like to sell their Montecito estate because they don’t spend much time there anymore and recently acquired a Beverly Hills estate that is closer and more convenient to Pattiz’s work and business concerns, and specially his own four Lakers court side seats. 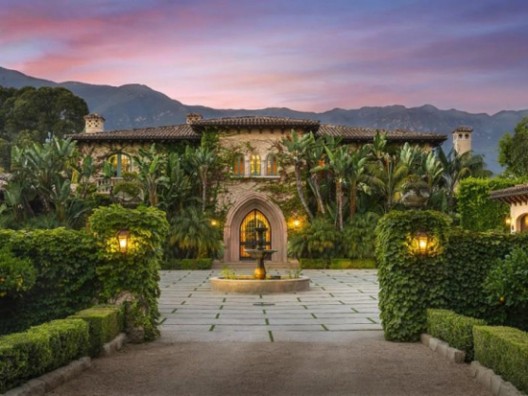