One of the icons of not only American but also the world’s music scene is remembered for being always dressed in black. Such is the color of the car that was once owned and which is now found in the free market. Johnny Cash was one of the most influential American musicians of the twentieth century. Successfully created the genre of rock, blues, folk, gospel and rockabilly. Because of his constant style of dressing in black was given the nickname “The Man in Black”. 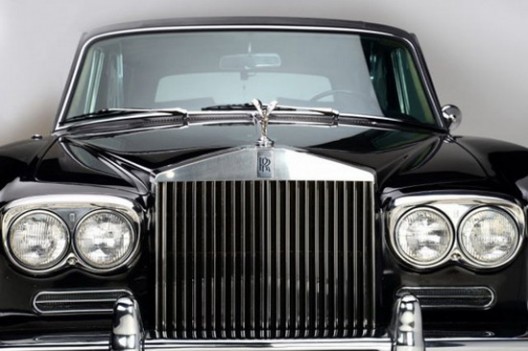 Cash is his good taste showed when it comes to cars, which he drove. But, although this particular copy of the Rolls-Royce car he had not bought, but it was received as a gift, it fits perfectly into the whole picture of Johnny Cash. This model, which was purchased by famous musician during the 80s is now up for auction. The car has a V8 engine capacity of 6.75 liters, disc brakes on all wheels. It can be said that it is almost new, since the car crossed only 31,000 miles. 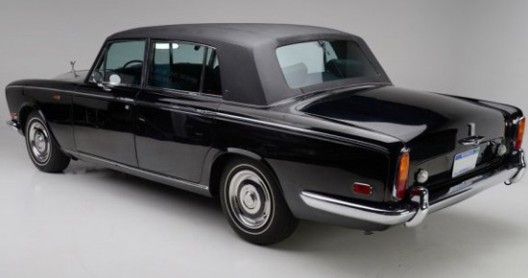 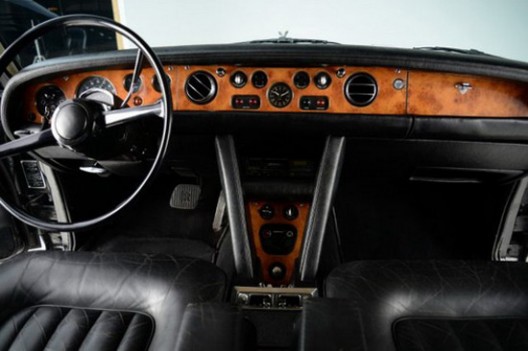