One of the real car racing “icon”, the legendary Porsche 917K in Gulf Racing colors, is on sale! How high is the significance of the model 917K for the history of the Porsche, primarily in sports, we probably do not need to mention, since, precisely with this model, the Porsche for the first time reached the coveted victory in the 24 Hours of Le Mans! Even more publicity, the car gained through cinema, in “lead role” in the film by Steve McQueen “Le Mans” from 1971. 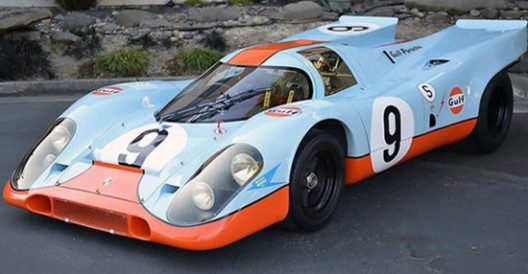 Now, 004/017 chassis from the 1969 in Gulf Racing colors, whose owner was Alan Hamilton, the official importer of Porsche in Australia is on sale. After that, the car finished in the United States in 2008, when it is fully restored, with the help of the famous historian of Porsche brand, Kerry Morse. 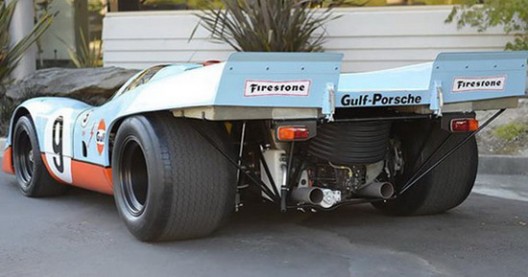 This car its “life” began as one of the original models produced for homologation, in April 1969, and also is one of the few 917K who competed in the racing same year. What is more important is that this is the first example that managed to finish the race completely, without accident or technical failure, who were relatively common. Asking price for this model is currently not stated, but it is absolutely certain that the car will reach at least a six-figure sum. 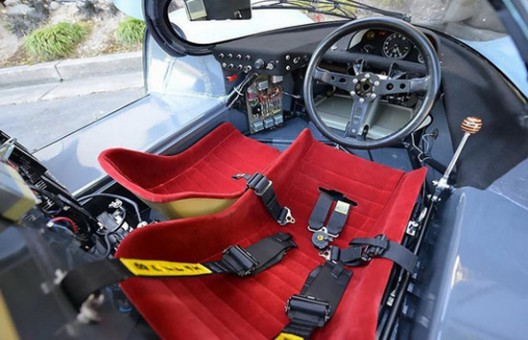