What would you do if you have a lot of money, well, Roger Federer know what. The villa occupies about 500 square meters, all in the glass, while the view extends to Zurich Lake and and beautiful garden. Swiss tennis player and the second best player in the world, Roger Federer is moving into new villa, for which he has allocated 10 Million dollars. His new home consists of three parts. 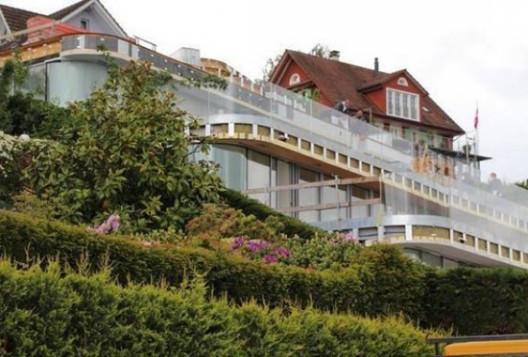 One part of the house is decorated for Roger and Mirka, second for their children, while at the third will be placed tennis player’s parents Robert and Lynette. 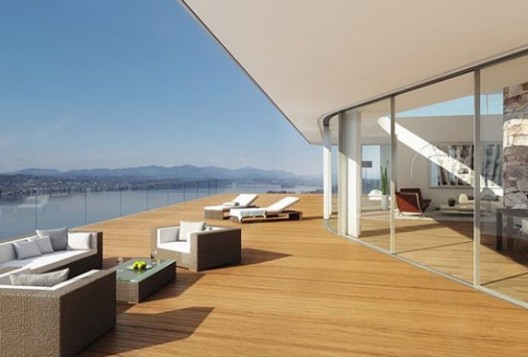 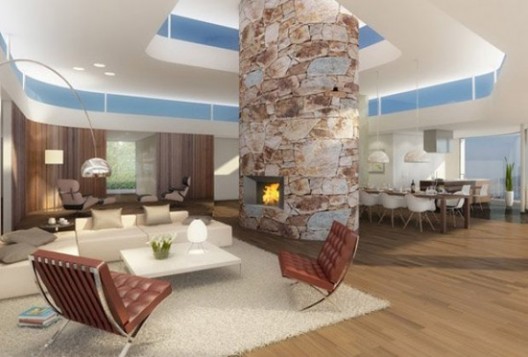