449 copies of Bugatti Veyron, 299 coupes and roadsters 150, have been already sold out, and this last one, 450-th copy, which is otherwise called “La Finale“, will be on display at this year’s Geneva show. A car with a 8.0-liter 16-cylinder engine and with 1200Hp and 1500 Nm is based on the Veyron Grand Sport Vitesse, and it is no surprise that his new owner comes from the Middle East. 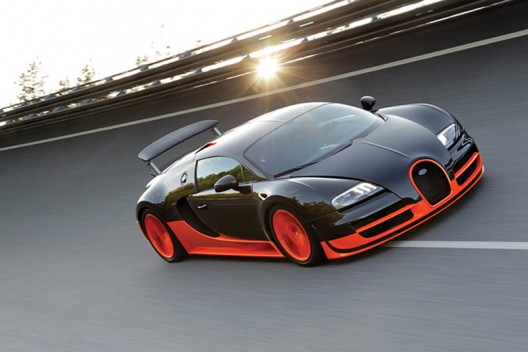 As a reminder, the Veyron was officially presented in 2005, Grand Sport in the 2008, Super Sport came in 2010, while the Grand Sport Vitesse has been promoted in 2012. Also it should be noted that the Bugatti unveiled six special versions from its “Legends” series. The press release also states that the average price of sold Veyron models for the past 10 years was about 2.3 Million euros or about $2.6Million.

British media last year announced the news that the Veyron successor, named Chiron, will have a hybrid drive that will combine Euro6 8.0-liter W16 engine with direct injection and an electric motor, and that the combined forces amount to about 1500Hp and el. limited 1490 Nm of torque. The drive will be on all four wheels paired with a seven-speed transmission with double clutch. According to estimates, acceleration from 0 to 60mph should be 2.3 seconds. 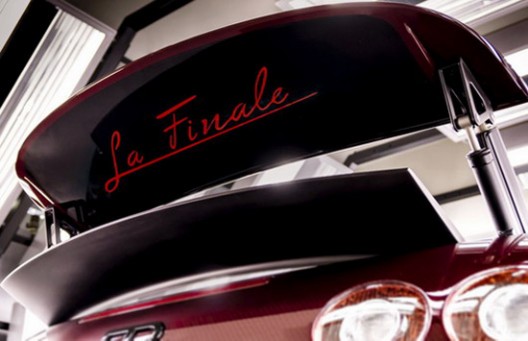