Hot on the heels of November’s sale of the most valuable movie poster ever sold at a public auction, Heritage Auctions’ Movie Poster Signature Auction returns March 28-29 with a selection of large-size rarities never before offered to collectors. A monstrously-sized Style C three-sheet movie poster for Frankenstein (Universal, 1931) – the only copy known to exist – lurches ahead of the group with a $100,000+ pre-auction estimate. The three-sheet poster was found in the early 1970s in a long closed and boarded over projection booth in a remodeled theater. It had apparently been used as a display for a number of reissues of the film with its counterpart forDracula, as was so often the case throughout the 1930s and 1940s. After expert restoration, the poster is electric in its depiction of the monster and a vulnerable Mae Clarke as Elizabeth, Dr. Frankenstein’s fiancée. 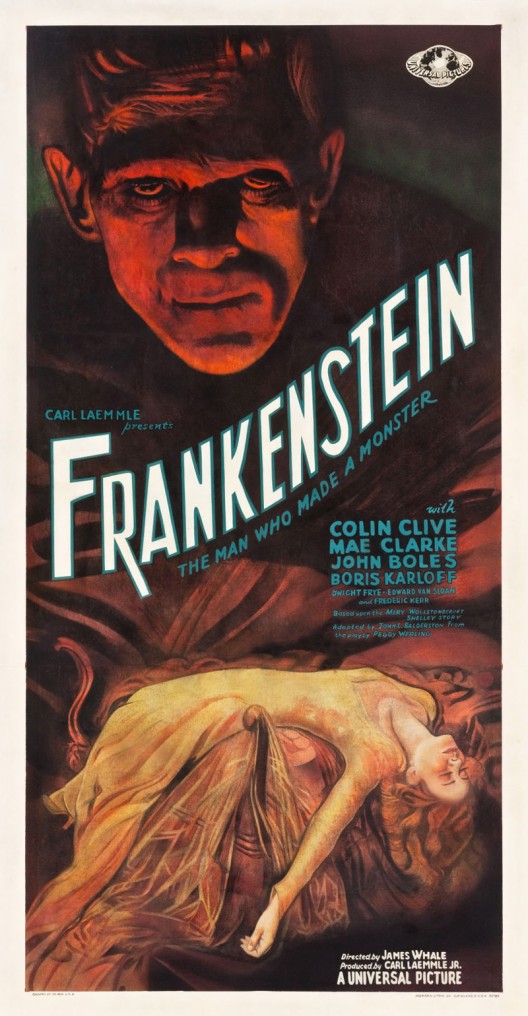 The three sheet is one of more than 30 lots associated with the Frankenstein movie and its sequels, including a scarce Argentinean poster for The Bride of Frankenstein (Universal, 1935), an incredible stone litho poster featuring a close-up of actor Boris Karloff (est. $20,000+). Another stand out three-sheet in the auction, is from the 1927 classic Lon Chaney film London AfterMidnight (MGM, 1927). Heritage set a world record in November 2014 when it sold the only-known U.S. one sheet from the film for $478,000. “The three-sheet is equally as rare and in this case the copy that surfaced required an extra level of restoration to make it presentable,” Smith said. Heritage, working in orchestra with restoration specialists, carefully reproduced a bottom missing panel from the poster using the reference of the press book image (est. $100,000+). Among the selection of stellar one-sheets, is a scarce full-bleed one sheet Style A poster for The Song of Songs (Paramount, 1933), considered one of the most beautiful one sheets known to exist (est. $15,000+). Five signed, preliminary artwork sketches by director Akira Kurosawa from his 1980 masterpieceKagemusha (c. 1970s) are also on offered in the March 28-29 auction. The works come to auction from Japan and are estimated to sell for between $18,000 and $20,000+ each. Posters from some of Hollywood’s greatest films include a one sheet Style D for The Wizard of Oz(MGM, 1939), considered to be the better style one sheet of the two produced for the film’s original release (est. $30,000+). 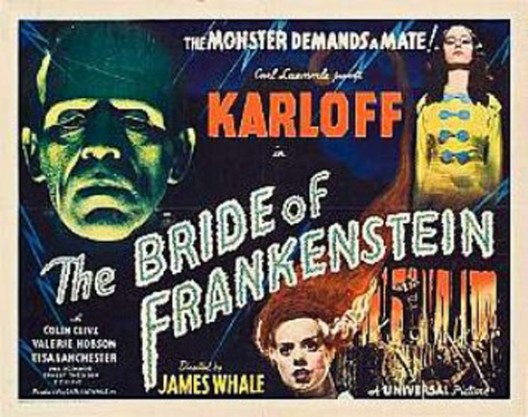