Shelby American has announced a new limited edition of its model Shelby Cobra Daytona Coupe. The car will be offered to the customers with a chassis made of fiberglass or aluminum, and will be characterized by the numerous improvements regarding the security and performance. It should be noted a wooden steering wheel, black leather interior, modern disc brakes, special markings, etc.. 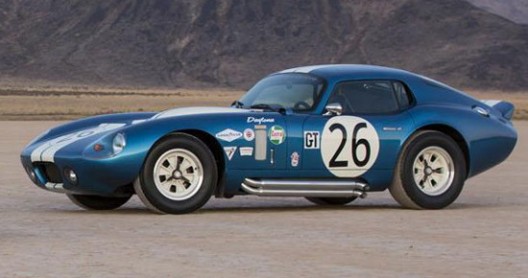 The buyers will be able to get a car without an engine or on request with an engine that is made by the Shelby Engine Company. Version with fiberglass bodywork will cost you 179,995 US dollars, and a variant with a chassis made of aluminum has a price of 349 995 US dollars. The company already taking orders, but it should be noted that the series is limited to only 50 copies. 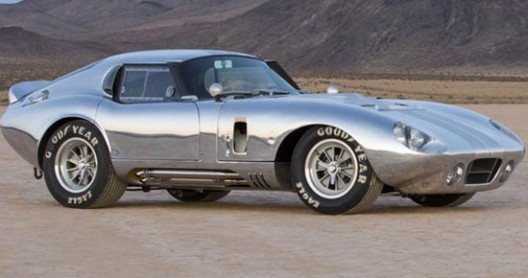 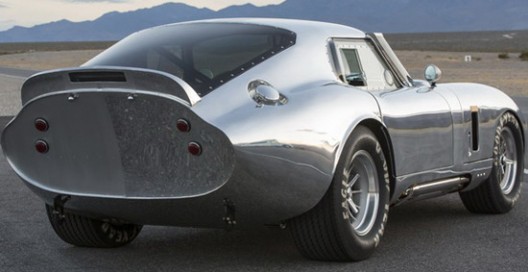