Nissan GT-R Nismo model for 2017 has been promoted at the Nurburgring, at one of the longest and most challenging race circuits in the world. It is the place where the new GT-R has been developed and tested. Like the standard version, the 2017 GT-R Nismo has got modified front end with a new bumper, larger V-motion front grill, as well as significantly reinforced hood. However, unlike the standard model, the GT-R Nismo has a front bumper made of carbon fiber, modified suspension, interior with redesigned front panel and steering wheel, leather, Alcantara, the larger 8.0-inch touch-panel monitor and Recaro seats made of carbon fiber. 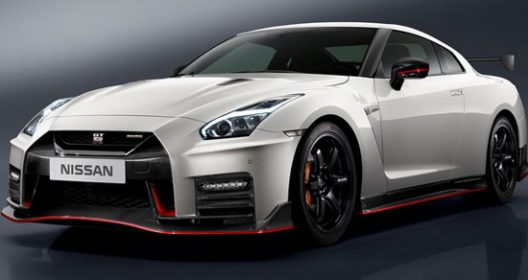 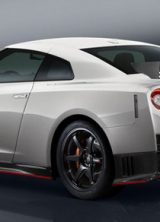 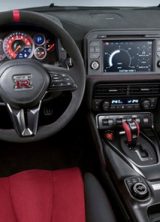 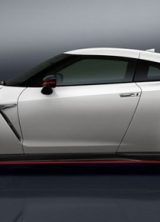 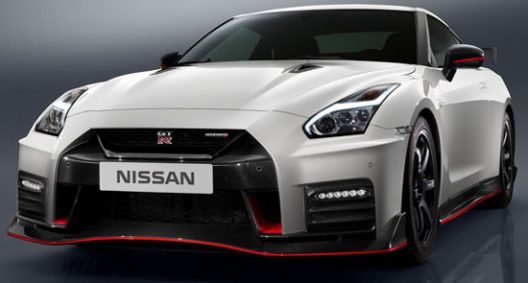