Some media, at the end of November last year, wrote that Mercedes-Benz is planning an even stronger version of the Mercedes-AMG GT model, which will have a promotion during 2016. Now, here are the first pictures of the new model. The car was called the Mercedes-AMG GT R, and is powered by 4.0-liter bi-turbo V8 engine, but of course with more than 510 HP and 650 Nm that develops the current Mercedes-AMG GT S. More specifically, the GT R has 585 HP and 700 Nm of torque. 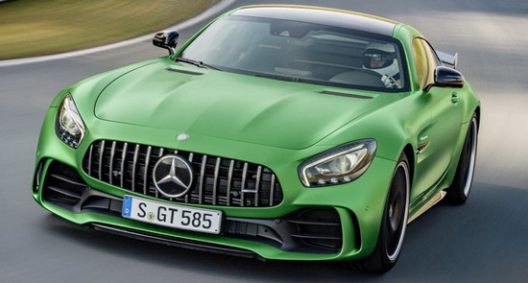 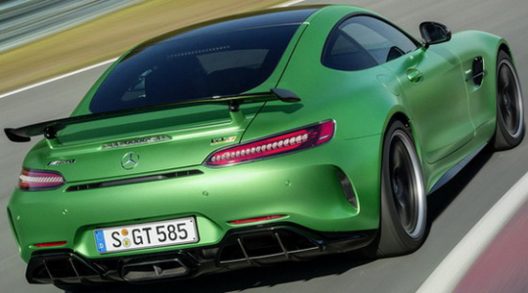 Acceleration from 0 to 60 mph is now 3.6 seconds, while top speed is 197.5 mph (GT S version achieves el. Limited 192.5). Finally, it should be noted that the Mercedes-AMG GT will get its Roadster version, as well as the Black Series variant, but probably not before 2018. 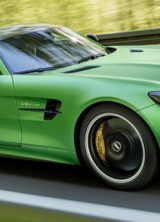 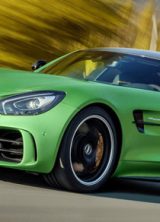 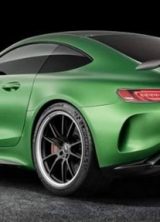 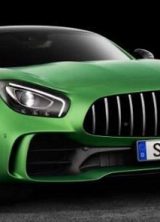 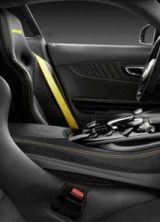 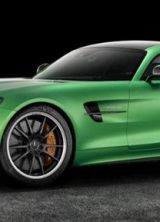