Penhaligons has unveiled two new members of its Portraits Collection which is dedicated to curious representatives of the British aristocracy. Two flamboyant bottles – Clandestine Clara and Roaring Radcliff will join to their predecessors – a lord, a lady, a duke and a duches named: The Tragedy of Lord George, The Revenge Of Lady Blanche, The Coveted Duchess Rose and Much Ado About The Duke. The histrionic series called “Portraits” now embraces a total of six fragrant fictional members, each with their own signature scent. 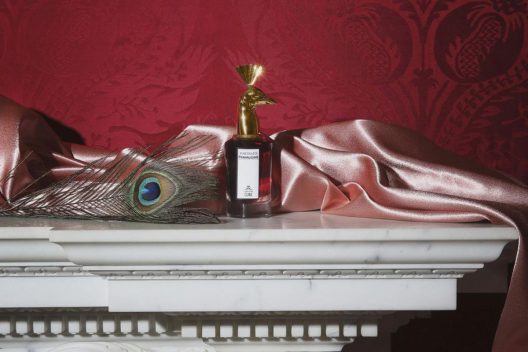 The first newest scent named “Clandestine Clara”, is the mistress of Lord George enjoys all of life’s pleasures, especially those that a “lady” shouldn’t be seen to enjoy, such as driving a sports car, smoking and gossiping with colleagues. Extraverted and emancipated, new fragrance blends notes of vanilla, rum, cinnamon, musk, amber and patchouli, developed by perfumer Sophie Labbé. The second scent represents the secret son of Lord George, who is equally notorious character, if not more. Roaring Radcliff passes his time enjoying all of the pleasures his privileged life offers (namely money, cars and girls) and living a life full of provocation, excess and ultimately, freedom. Notes of rum, tobacco and spices in this fragrance, developed by prfumer Daphné Bugey reflects this personality. Clandestine Clara and Roaring Radcliff fragrances will be released in February 2017 in Penhaligon’s stores, concessions and online. 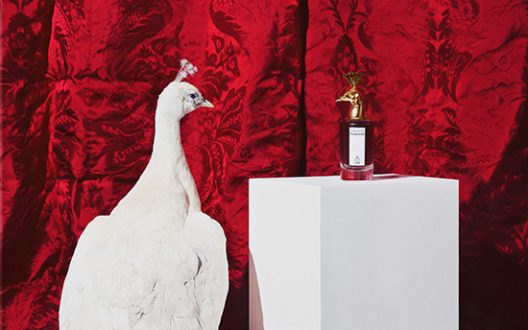