It’s been 46 long years since the moment when the “King of Cool,” legendary Steve McQueen with his Porsche 911S in the opening scenes of the film “Le Mans” has planted in many of us an unbreakable love for the 911 from Porsche. No wonder, given that charisma, style and unmistakable taste probably “coolest” man who ever walked the earth, as if they were embedded in the timeless look of the 911. 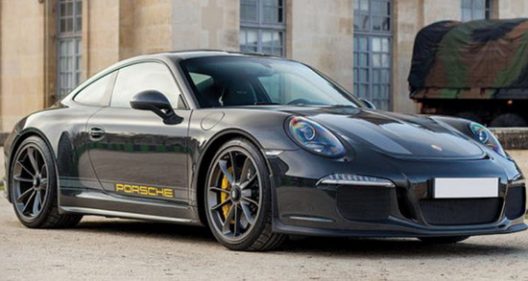 And for that very reason, it is not an easy task to introduce a car that would unite all of these features into something more modern version and in a dignified way to remember the legend of the film where the real love of the race, as evidenced by the operative part of Steve McQueen, which was decorated with “carbon” thresholds of a single 911R created in his honor. 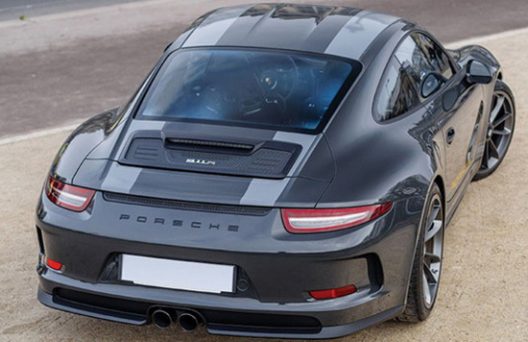 Porsche has succeeded, and the proof is an incredible specimen in a dark gray color with fine details, which only emphasize that it is a pretty vicious athletes. This unique specimen with 500 horsepower will soon be on RM Sotheby’s auction, and 25% of the sales price will be donated to charity – to Gustave Roussy Foundation for Research of malignant diseases in children. 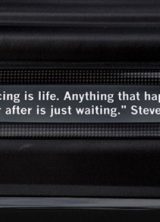 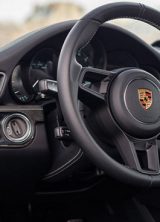 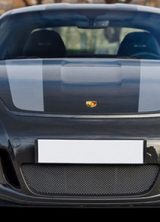