German sports carmaker Artega returns to the automotive scene (under the leadership of the founder Klaus Dieter Frers) with an electric model Scalo Superelletra. Scalo Superelletra is named after the German racing horse, there is a space for three passengers, and for its design was responsible Carrozzeria Touring Superleggera from Milan. The car is powered by four electric motors with a total 1006 hp and 1,620 Nm, autonomy on a single charge lithium-ion battery is about 500 km (80% capacity is charged in just 17 minutes), acceleration to 100 km/h takes 2.7 seconds, while top speed is 299 km/h. 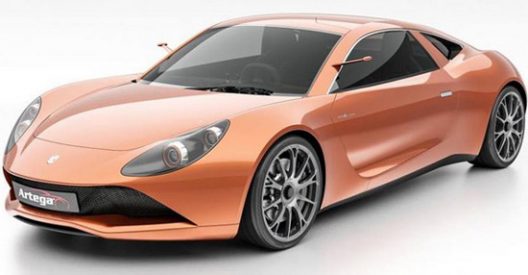 Production of coachwork should take place in Italy, from where they will be sent to Germany where they will be mounted. Production, however, will begin only in 2019, and will be limited to only 50 copies. British media assesses that Scalo Superelletra will cost from £850,000 to £1,3 million ($1 million to $1,6 million). 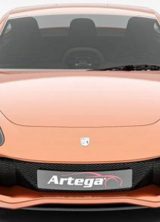 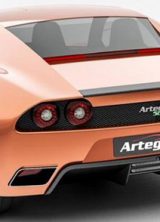 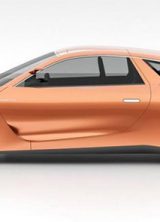