It’s only been five years since Audi buys Ducati from Investindustrial, but the German premium automobile producer has already wanted to get rid of the legendary motorcycle brand. Reason? ‘Dieselgate’ affair by Volkswagen Group. Price of cheating on tests of gas emissions is large, so Ducati became a burden. Four customer waiting in line, but heads of Audi say they haven’t decided on the sale. 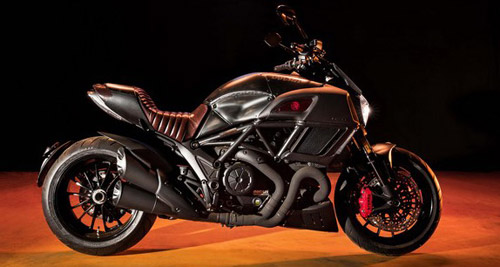 Ducati joined the Volksw agen Group under Audi in 2012, and a price of motorcycle brand is now estimated at €892 million. Five years ago, Audi paid €860 million for Ducati. 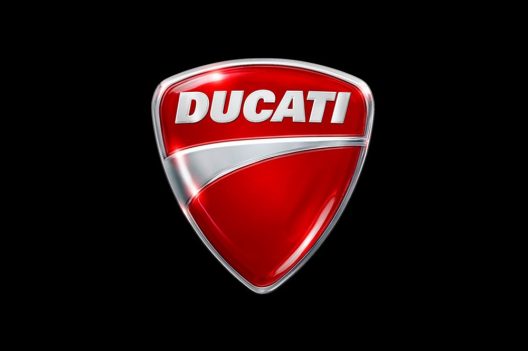 Neither Volkswagen or Audi chose to comment on the matter. Neither did Evercore, the investment banking advisory firm selected to evaluate Volkswagen’s options on Ducati ownership. 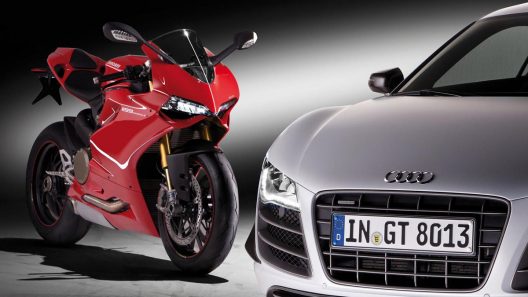