Cao Fei, a young internationally acclaimed Beijing-based artist, has unveiled her design for the latest BMW art car in Beijing. Her participation follows a lineup of internationally renowned artists — including Olafur Eliasson, Jeff Koons, and most recentlyJohn Baldessari — who have been part of the project since 1975. Fei has adopted cutting-edge tools like augmented and virtual reality to creatively interpret the BMW M6 GT3 race car — bringing the famed art car series up to 21st century speeds. 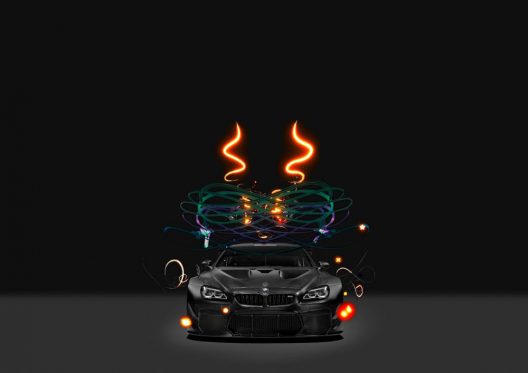 Cao’s work is presented in three layers – a short film titled ‘Unmanned’, the carbon black racecar and a free app that employs both virtual and augmented reality – all to be seen simultaneously for a theatrical and interactive experience. Paying tribute to the carbon fiber structure of the racecar chassis, Cao Fei’s holistic use of a non-reflective black incorporates the car into the possibilities of the digital world. 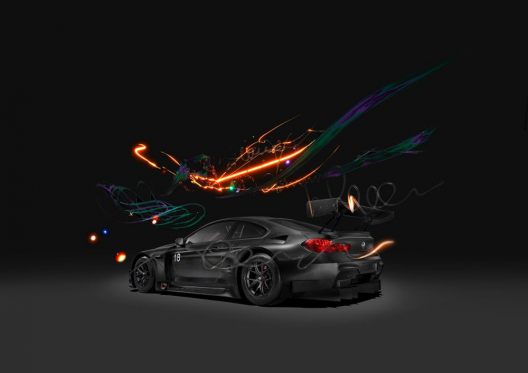 Within this concept, Fei’s implementation of video art as well as augmented reality creates an environment of which the M6 GT3 is an essential part. In her video work, the practitioner executes spiritual movements, which echo in colorful streams of light. When the app is used within the premises of the car, these light swishes become an AR installation floating above and around the BMW M6 GT3 – involving the spectator as an interactive agent of participation. This narrative reflects on a traditional spiritual ceremony very common throughout Asia in which new objects such as automobiles are being blessed, in this case wishing good luck to car and driver. 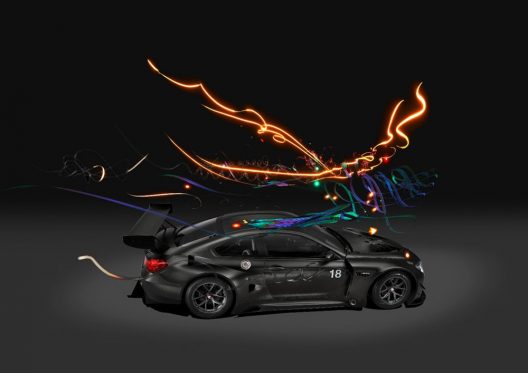 On a broader level, the light elements mirror what the eyes cannot see and the mind cannot picture. The BMW M6 GT3 Art Car will race at the FIA GT World Cup in Macau in November 2017, while Cao Fei says that her next project “will be about looking back instead of forward, looking into the past.” 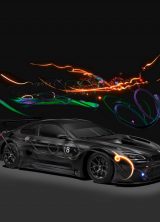 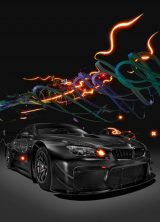 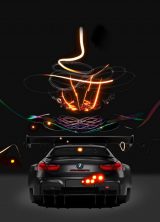