If you’re looking for a charming apartment, let’s say in New York, you may be interested for a vast apartment at Brooklyn, specifically in Oxford Street which is on sale at a price of $5,6 million. The Fort Greene home, which literally falls for many people, has been captured countless times by many film achievements such as HBO series “GIRLS”, “Difficult People”, “Elementary”, “SNL”, and the interior of the apartment was also photographed for the magazine Glamour, Food and Wine. 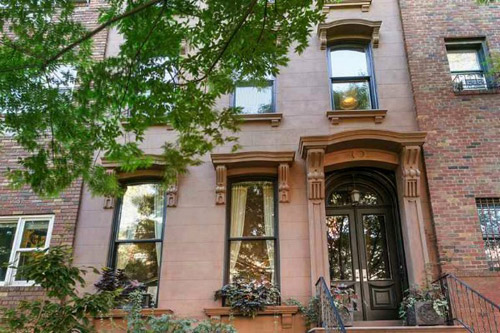 The popular interior has also been found in numerous advertising campaigns, and judging by the photo gallery, it is worth the moment of our attention. Although the entire apartment has undergone an extensive renovation process, the place has retained its original charm, such as the original Italian pre-war façade, while the entire interior has wooden floors and stairs just as they were in the 19th century as a reminder of the glorious architecture of the past. 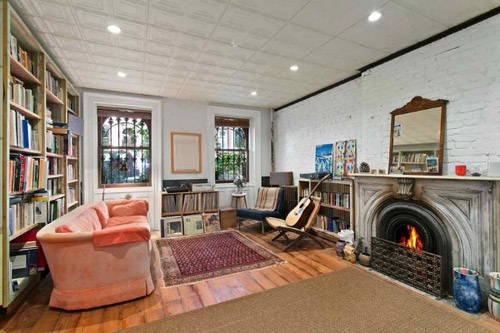 The comfortable and spacious apartment of an eclectic style provides the possibility of accommodating as many as three families as it has five spacious and separate living units. It has as many as seven bedrooms. Although there is not enough photographs to describe this fantastic object, you must believe in the word that it is an opportunity you would rarely miss. 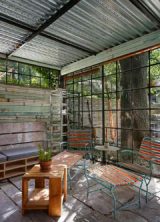 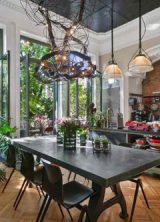 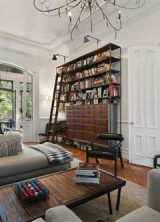 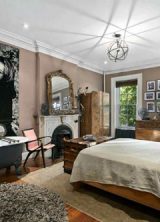 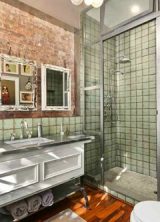 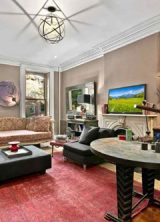