According to preliminary estimates of RM Sotheby’s auction house, the new owner will probably have to splash out between $300,000 and $350,000 for probably the most well-preserved Ford GT of the previous generation. RM Sotheby’s will organize in April a two-day auction in Fort Lauderdale, where nearly 300 collectibles from different periods will find new owners, and one of the most interesting models will be the 2006 GT, which has just 17 kilometers (10.8 miles) on the clock making it practically a brand new, 11-year-old car. 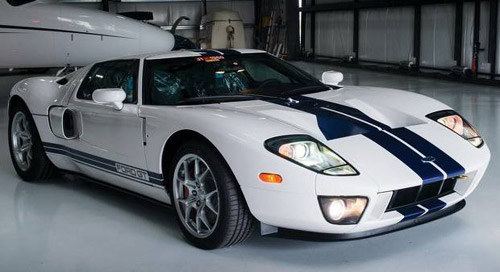 The white body of a virtually new car features characteristic blue “racing” stripes. The brake calipers were painted in red, and the owner of the optional equipment list also selected extremely expensive aluminum alloy wheels that are the product of the famous German company BBS. 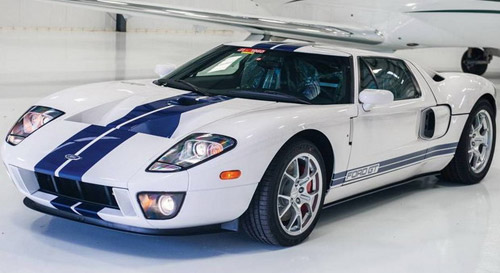 As a reminder, the first 21st-century GT remake featured a 5.4-liter, fire-and-brimstone, supercharged V-8 producing 550-hp and 500 lb-ft or torque. This took it to 60 mph in just 3.3 seconds and a top speed of 205 mph. Notable owners included Jeremy Clarkson himself and John Cena. 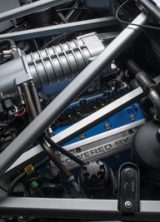 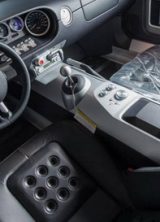 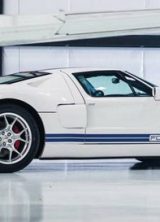