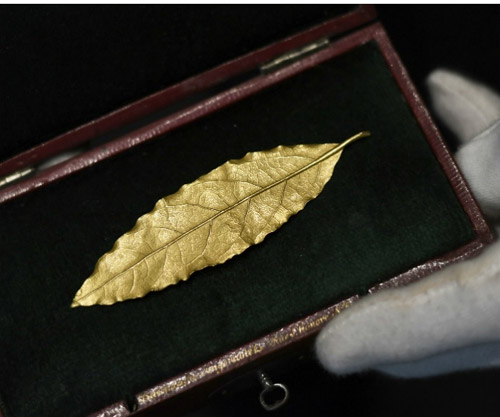 Napoleon famously crowned himself emperor at Notre Dame cathedral in 1804, placing the Roman-style laurel wreath on his own head, even though Pope Pius VII was there presiding over the coronation. The man whose empire once stretched from Barcelona to Hamburg said he owed his authority to himself and not to God. The leaf which sold for $735,000 however never made it to the ceremony. Before it started, Napoleon complained the crown was too heavy, leaving its creator Martin-Guillaume Biennais to remove six leaves. 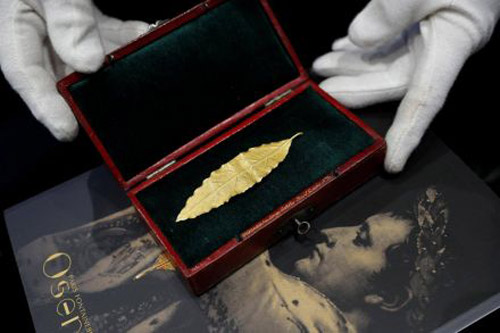 Each of Biennais’ six daughters received a leaf. The one auction off has stayed in the family ever since. The crown, inspired by the laurel wreath worn by Roman emperor Julius Caesar, contained more than fifty leaves and was melted down in 1819. 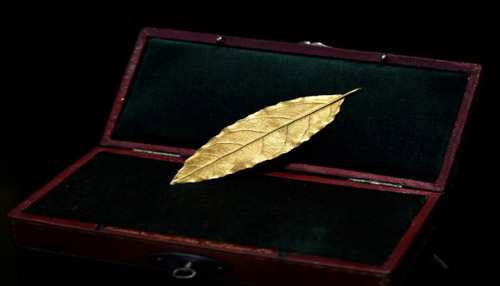