Pablo Picasso’s portrait of his muse Marie-Therese Walter sold for a record breaking price of $69 million surpassing the presale estimate, at Sotheby’s. The exotic artwork of sorts is one of Picasso’s favored pieces as it shows his muse and lover in the foreground along with a shadow of her future lover Dora Maar in the backdrop. The portrait is now the second most expensive work ever sold at auction in Europe. It was the first time the oil on canvas had emerged on the international art market and headlined the auctioneer’s first major sale of the year. 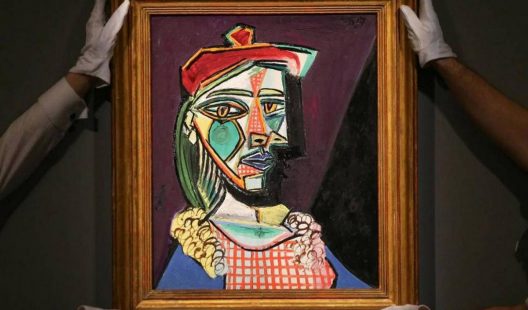 “It’s an incredibly important museum quality picture,” James Mackie, director of the impressionist and modern art department at Sotheby’s, told AFP last week. “It comes from a key era in Picasso’s career, 1937, when he makes the great painting ‘Guernica’,” he added, referring to the masterpiece which portrayed the horrors of the Nazi bombardment of a Basque city during the Spanish civil war. Three other works by Picasso also sold this month for a total of $22.7 million and it is said that a collector’s firm by the name of Gurr Johns is the main buyer behind these sales. 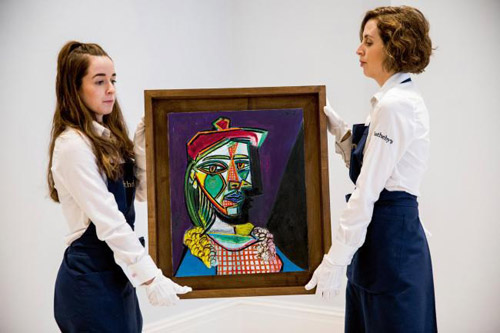