A rare blue diamond ring has reached the price of $6.7 Million at Sotheby’s auction, although it was estimated to $2.5 million before the auction. With its cut-cornered rectangular step-cut gem set, the 3.47-carat blue diamond also made a new world record for being the most expensive of its kind to be sold. Other sales at Sotheby’s included a 72.96-carat diamond bracelet, which was sold for $1.4 Million, and a 13.70-carat Tiffany & Co. diamond ring, which has reached the price of $1.2 Million. 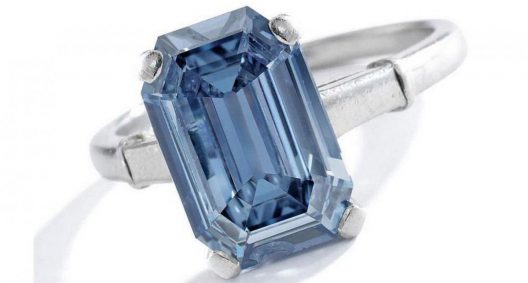 “It’s very encouraging to see the response to jewelry offered across all price points, which attracted a broad international group of buyers,” said Kendall Reed, head of Sotheby’s fine jewels in New York. 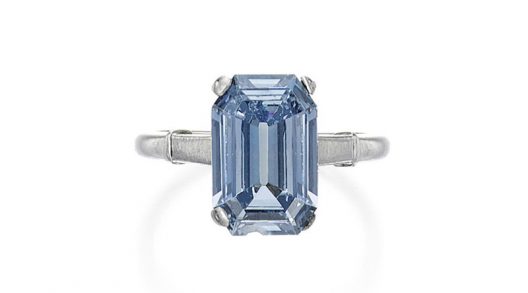