McLaren’s MSO department (McLaren Special Operations) introduces another special edition of the 720S, officially called MSO 720S Stealth Theme. In the shortest, here we have the McLaren 720S in the exclusive Sarthe Gray color (inspired by the McLaren F1 GTR that won in Le Mans in 1995), as well as the Vermillion Red contrast line, a set of ten-spoke of Super Lightweight alloy wheels (in the Satin Black edition and with one spoke in Vermillion Red color), details on the exterior of the visible carbon fiber, as well as the interior with red details, Alkantara, leather, carbon fiber and Apex Red contrast seams. 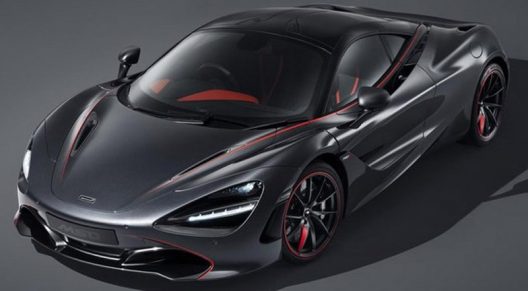 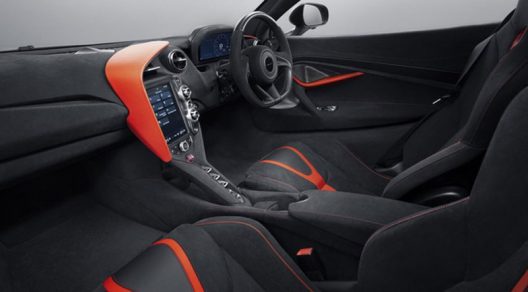