To celebrate 50th anniversary of the moon landing and a new exhibition about the Apollo 11 mission at The Met in NYC titled “Apollo’s Muse: The Moon in the Age of Photography,” Omega re-releases its iconic Speedmaster watch.
Limited edition watch with the Met’s logo on the strap loop is inspired by the timepiece worn by astronaut Wally Schirra during the Mercury Sigma 7 mission in 1962. 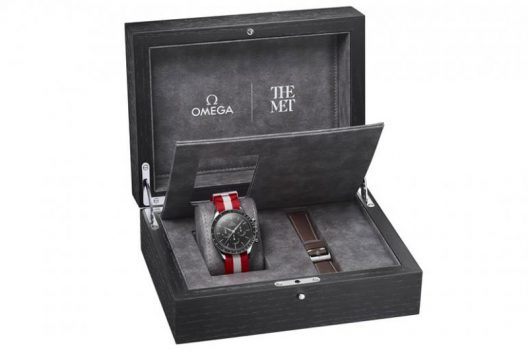 The 39.7mm watch also features a black anodized aluminum bezel and a jet-black varnished dial. Crafted in stainless stee, it is powered by the Omega caliber 1861 manual-winding movement that is a chronometer certified chronograph. The case back of each watch is engraved with the Omega Seahorse medallion in the center with the words “The First Omega In Space” and the date, October 3, 1962, of Schirra’s Mercury mission. On the outer portion of the caseback is the number of the watch and The Met logo. It is presented in a specially made box with The Met logo and with an additional strap made of leather. 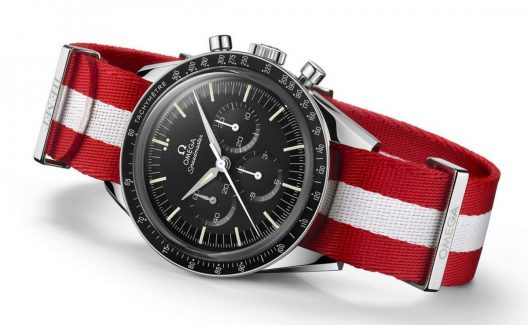 From July 3 to September 22, visitors of “Apollo’s Muse: The Moon in the Age of Photography” exhibition have a chance to see a showcase of astronomical instruments, cameras, films and prints from the Apollo 11 moon landing as well as new, numbered editions if the “FOIS,” which will be exclusively available at the museum’s store and the brand’s 5th Avenue location. The watches retail for $5,200. 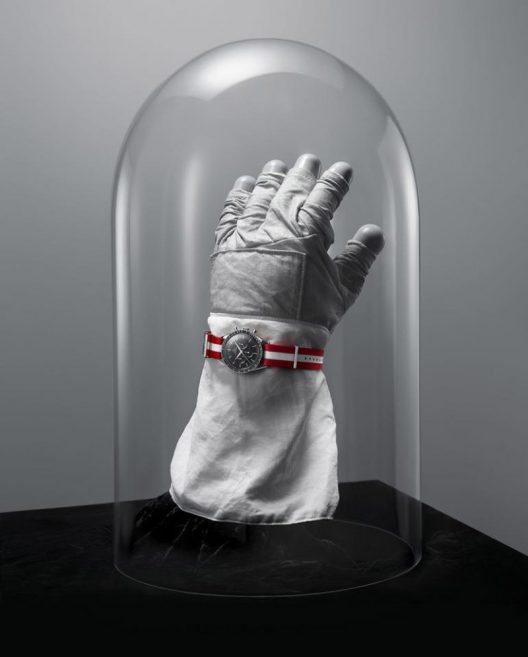