Canadian rapper Drake started the year with his first Mod Sélection Champagnes and now ends it with two 2008 vintage expressions. That vintage releases include Mod Sélection Réserve Vintage 2008, a bubbly that retails for US$480 and Mod Sélection Réserve Rosé Vintage 2008 which retails for US$550.
Tasting notes for Réserve Vintage 2008 include orange peel, dried apricot and pineapple on the palate, before moving on to brioche, nutmeg and clove.
The rosé is characterized as a deep-salmon hue, with notes of red fruit — strawberry, blood orange and plum on the palate, before moving to honey, ginger and sweet spice. 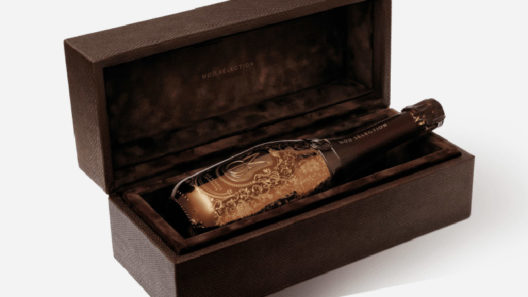 The luxury bubbly is packaged in handcrafted, embossed, metallic bottles.
Mod Sélection is the product of Drake and spirits industry mogul Brent Hocking, who also founded DeLeón Tequila and Virginia Black Whiskey (another Drake product). Produced in the Valee de Marne region of France since 1892, this Champagne was, according to the brand, previously only available to the “political and industry elite” of France.
Commenting on the launch, founder and CEO of Mod Sélection Champagne, Brent Hocking, said: The attention to detail in every aspect of our production process is what sets this Champagne apart from all other 2008 vintages the industry has seen this year.
“We have purposely waited to release these special blends to ensure optimum quality and purity – and we believe they’re worth the wait.” 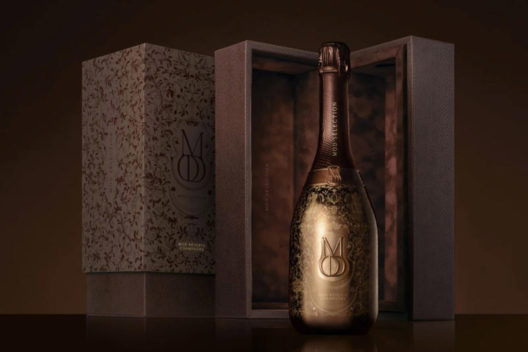