By the end of December 2012, Lexus had produced 500 copies of the LFA supercar, and production began in 2010 and since then 20 cars have been produced monthly.
Seven years after production is completed, several used LFA models can be found on the market and one of them is offered for sale in Germany. 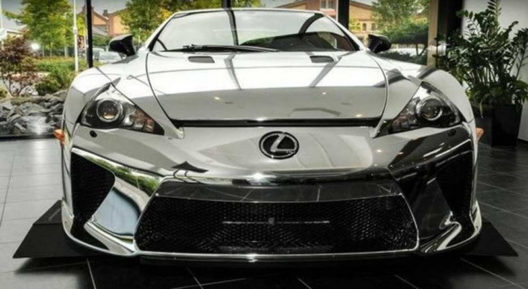 It is a “chrome” copy of the Lexus LFA, which costs €1,049,600 and is coated with foil. The car has only 870 km on its odometer and is perfectly preserved, which is understandable because it is little used. Inside is a combination of black and red. 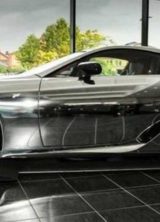 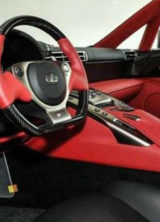 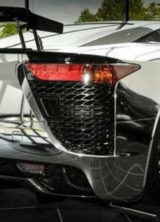