LEGO’s next line of sets offers to turn your passion into arts. Danish toy production company has just announced a new line of buildable posters fall under the banner of LEGO Art, and currently are available four sets: Andy Warhol’s Marilyn Monroe, The Beatles, Iron Man and the Sith from Star Wars. Each set features small, bead-size pieces and a canvas which you can use to assemble up to three or four different types of themed posters. 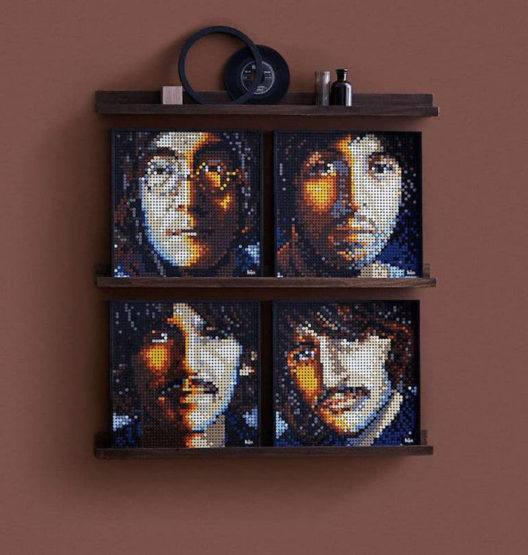 LEGO says each set can be reimagined “in a number of different ways.” For example, if you purchase The Sith set, you can recreate one of three members from the dark side of the force: Darth Vader, Darth Maul, or Kylo Ren. If you buy The Beatles set, one individual set gives you enough pieces to create one member from the band or buy four of the same set to create each member from The Beatles. Some of these sets even let you combine multiple canvases to create a larger image, such as a triple-length portrait of Darth Vader wielding his lightsaber.
LEGO Art series is available from September 1 in the U.S. and August 1 for international retailers for a cost of $120 each. 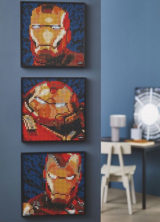 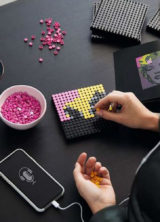 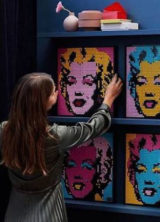 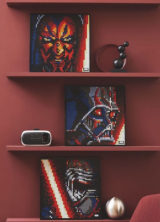 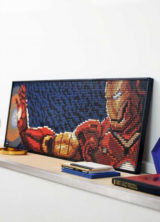 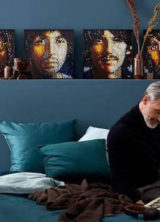 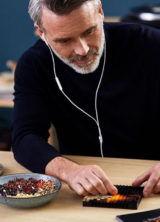 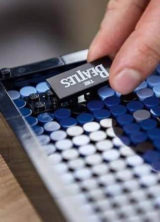 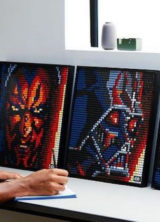