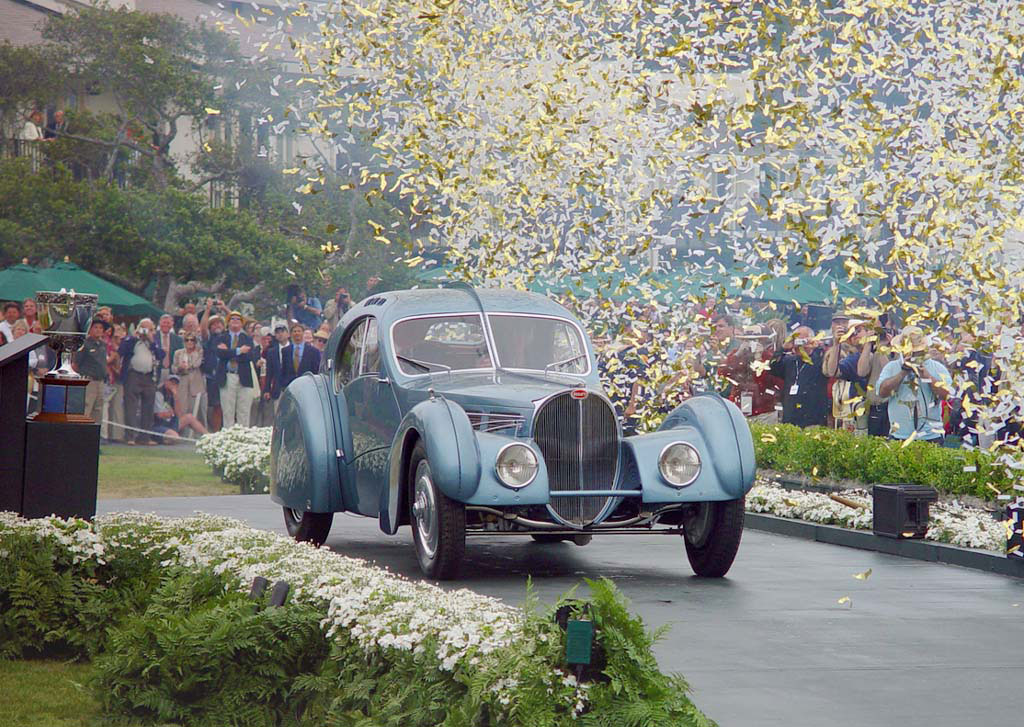 1936 Bugatti 57SC Atlantic - The Most Expensive Car in the World

A 1936 Bugatti 57SC Atlantic has eclipsed all previous known records for the most expensive car to ever exchange hands. With its low stance, 200 bhp engine, lightweight construction, 123 mph (200 kph) top speed and influential teardrop body, many believe this is the ultimate Bugatti and the first supercar ever made. Ettore’s son, Jean Bugatti, who played a large role in the development of the Type 57 series, personally styled the Atlantic. Jean’s lines draw an interesting mix of aircraft styling together with the avant-garde tear-drop that is so reminiscent of the thirties. Design highlights include a heavily raked windscreen, riveted fins, and oval doors with kidney-shaped side windows. Only four Bugatti 57SC Atlantic were ever made, and only two or three of them are still around today. One is owned by Ralph Lauren, and another belonged to the late Dr. Peter Williamson. Californian auction house Gooding & Company has now announced that the Williamson Bugatti has changed hands for a record sum, reports place it between $30-40 million, easily eclipsing the $12.2 million paid for a 1957 Ferrari 250 Testa Rossa this time last year. Until his recent passing, Dr. Williamson had amassed a considerable collection of classic Bugattis. Gooding had helped assemble the collection, and since his passing has helped his estate sell them off. But the Atlantic – the crown jewel of the collection and winner of the 2003 Pebble Beach Concours d’Elegance – was saved for last. According to reports, the car was acquired through Gooding by the Mullin Automotive Museum in Oxnard, California. The Mullin Automotive Museum, founded by noted car aficionado Peter Mullin and housed in a facility formerly owned by Los Angeles Times publisher Otis Chandler, is dedicated to the preservation of French classic cars of the 1930s, including marques such as Delahaye, Delage, and Talbot Lago. The Museum opened to the public in April. 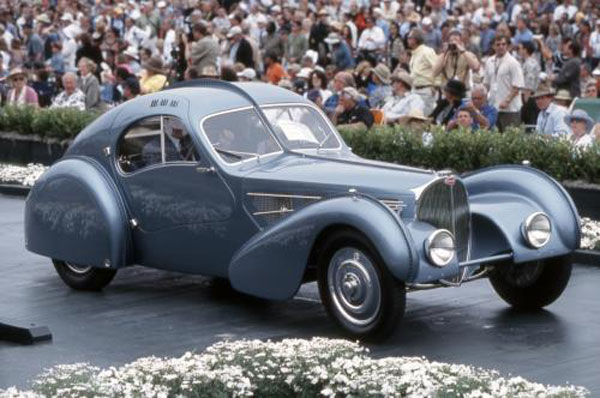 1936 Bugatti 57SC Atlantic - The Most Expensive Car in the World