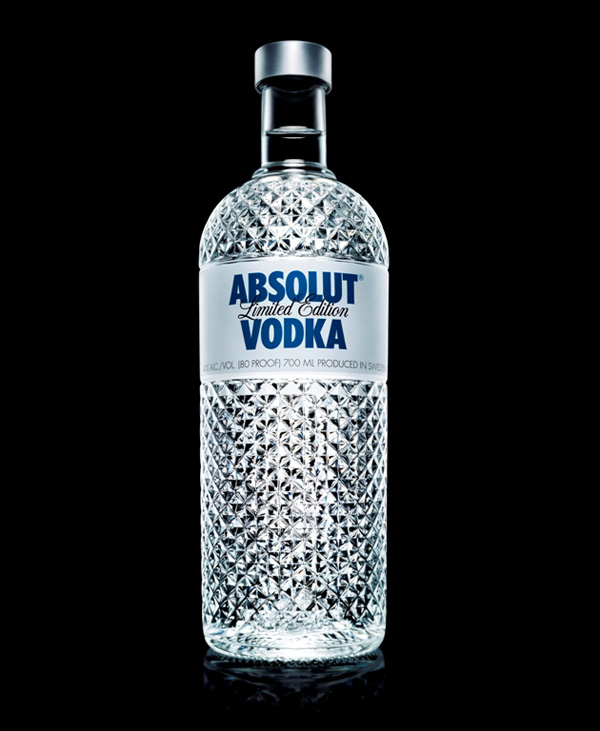 Absolut Glimmer by Absolut Vodka Over the years, Absolut Vodka has released a stunning range of limited edition bottles for the festive season, but for 2010 the brand has taken a bold step. Marking the first time Absolut has changed the shape of its iconic bottle, Absolut Glimmer has been designed in crystal pattern-shaped glass. The concept was to make the bottle mimic the look of classically cut crystal and when placed in various light conditions, the bottle will appear differently as it reacts to the light. A special signature cocktail has also been created for Absolut Glimmer, taking a pure and minimalist approach to showcase the vodka. That cocktail, Absolut Crystal Clear, is simply Absolut Vodka and sparkling water poured over ice. As part of their advertising campaign Absolut will also be collaborating with photographer Murray Fredericks, renowned for his captivating images of australia’s remote landscapes. Absolut Glimmer is produced in a series of 4.8 million bottles and will be available to buy late in October. 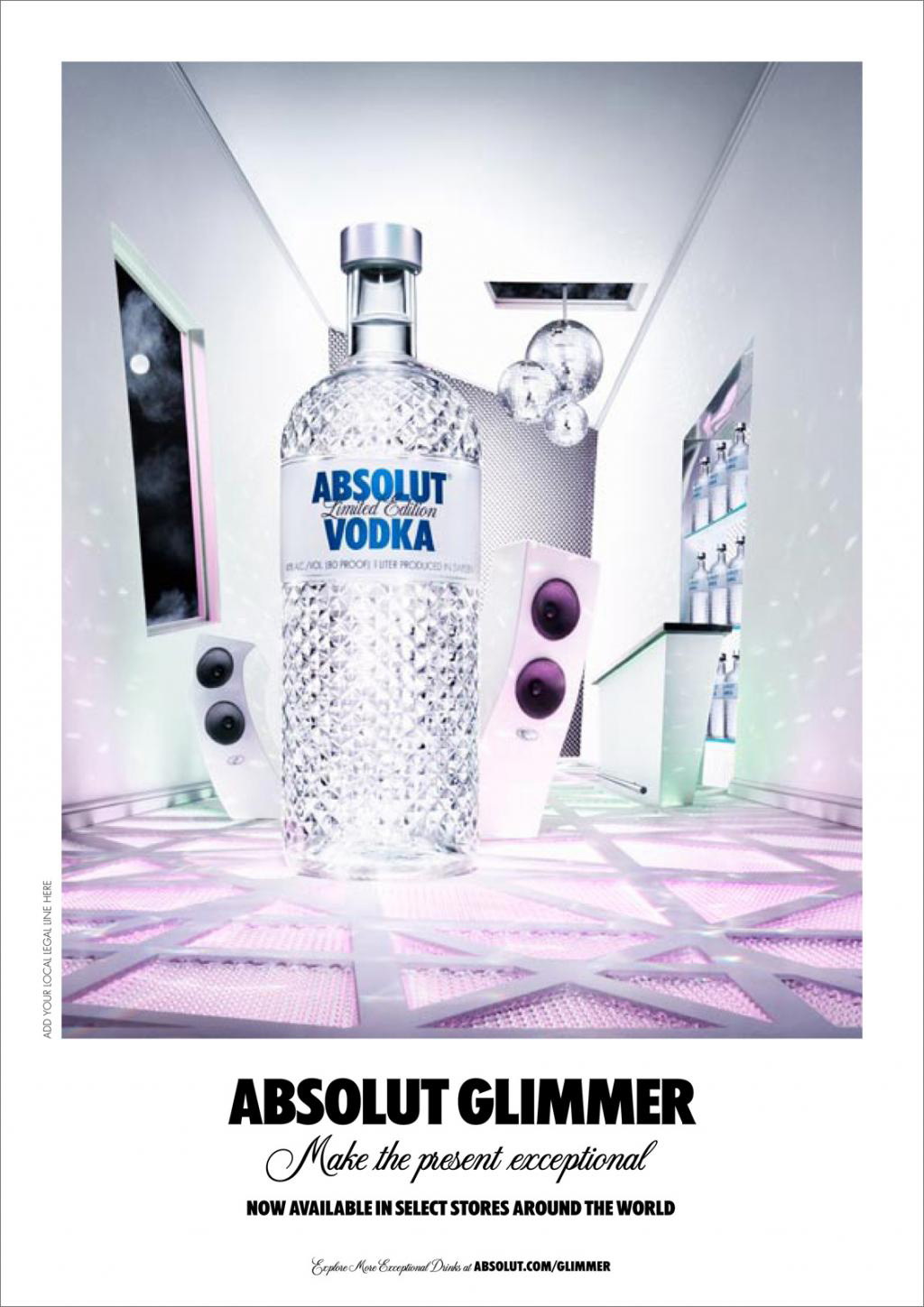