Fans of science fiction with a slightly deeper pockets will be able to bought a large robot from the 1950s at next month’s auction in London. It is expected that a robot named Cygan, reach the price of $18.500. Weighs half a ton, machine, which is a bit like the Tin Man from “The Wizard of Oz,” was built in 1957 in Italy, and the following year it was launched in London, where he impressed both adults and children. 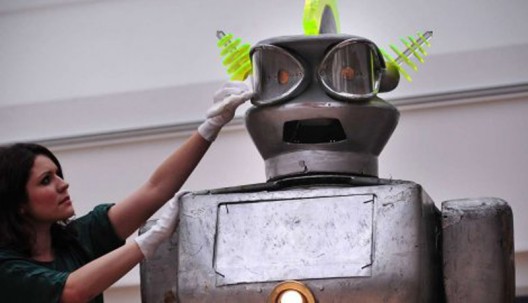 Cygan is powerful and with his fists can crush the can, and is equipped with a camera with which the operator control his movements. It is powered by a battery of 28 volts, and it has installed 170 valves and 13 electric motors. ”There will come a time when robots like Cygan will be part of our everyday life. Robots gentle as lambs will perform a variety of tasks, such as child care, and there will be those strong like Samson intended for hard work, “points out in one of the radio reports from that era. 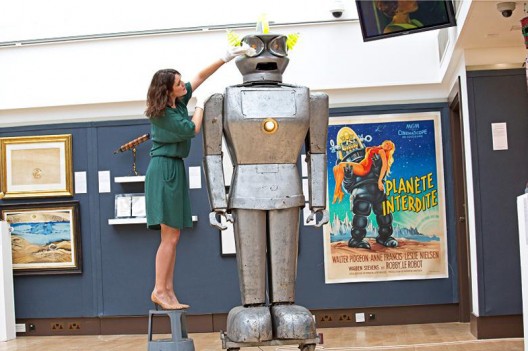 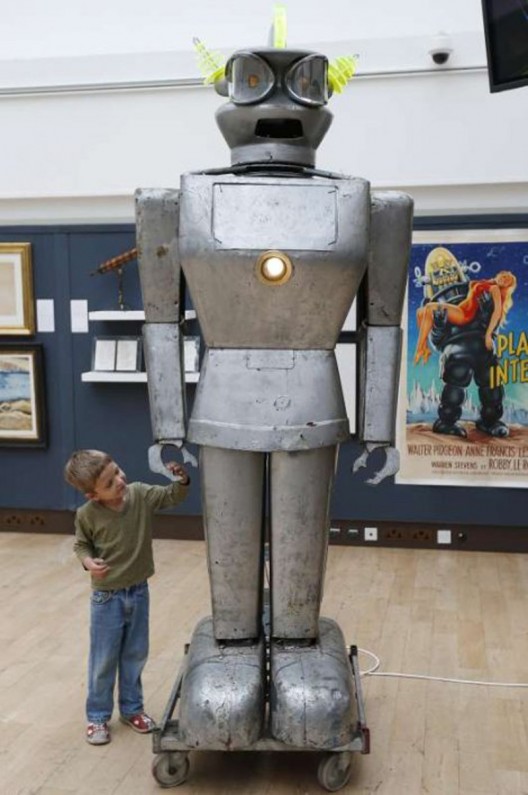 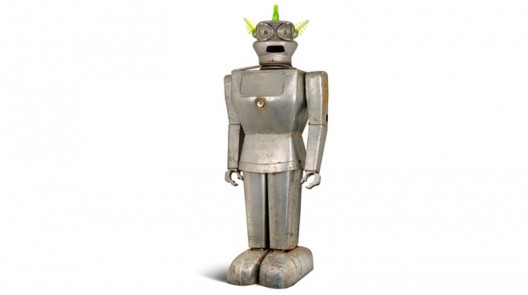