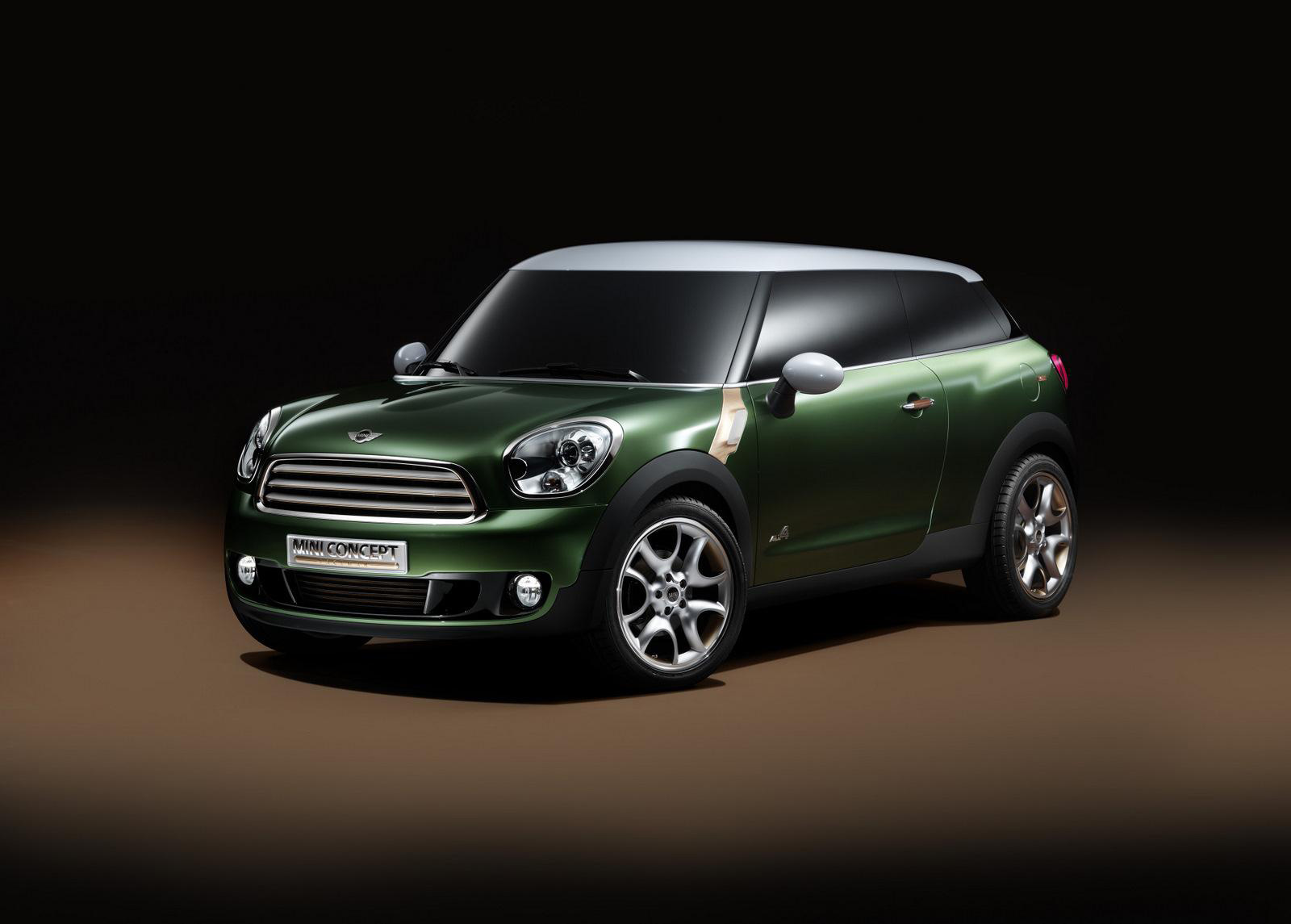 Mini Paceman Concept Here’s another Mini model for all you Mini fans out there, a new Sports Activity Coupe concept, called the Paceman. Driving its way into the luxury cars category, British auto maker Mini has rolled out a concept that will be unveiled at the forthcoming Detroit Motor Show which will be held between January 10 and 23, 2011. The Mini Paceman Concept study establishes a new category of car combining the fundamental Mini DNA, dynamic capability, individual design, and gives them a fresh twist with the help of cutting edge technology and an innovative new body concept. The Mini Paceman combines the classical Mini concept with the defining features of the Mini Countryman and the style of a coupe. The result is a Mini with visual ‘muscle car’ design cues, displaying its dynamic capability from every angle. Measuring 4,11 meters in length, 1,78 meters in width and 1.54 meters in height, the Mini Paceman Concept has been developed to fit Mini’s most powerful engine under its bonnet, and we’re talking about the Mini John Cooper Works 1.6-litre twin-scroll turbocharged 4-cylinder engine producing 211 HP (155 kW) and 280 Nm (207 lb-ft) of torque. As far as design, Mini Paceman Concept features a redesigned grille, repositioned fog lights and air intakes, a narrow bootlid, 19-inch alloys, black  C-pillars creating the floating roof impression and massive new taillights. The roof has also been lowered by 2 cm at the front and 4 cm at the back. The interior is built to emulate a club lounge feel, and comes with light shades of leather, front sport seats and two rear seats which blend into the sides to create a cosy environment. When the production version will be launched the new Mini Paceman will be offered with the optional ALL4 permanent all-wheel-drive-system which also enables distribution of power between the front and rear axles depending on driving conditions. 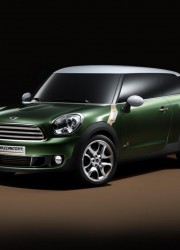 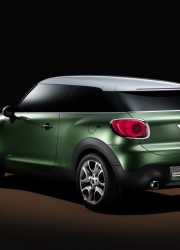 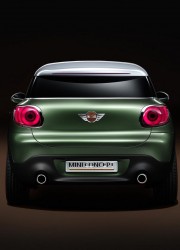 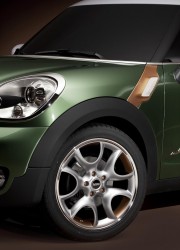 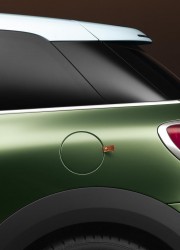 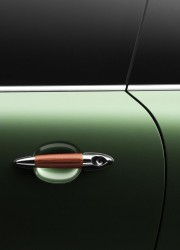 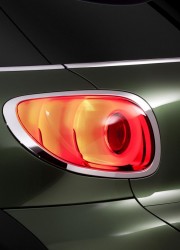 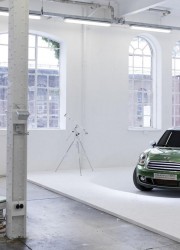 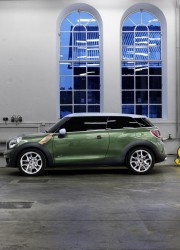 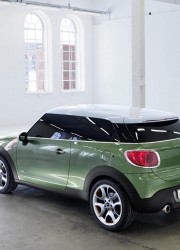 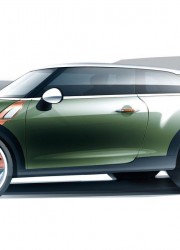 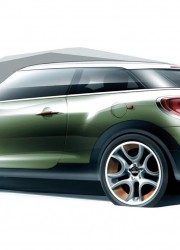 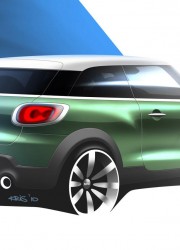 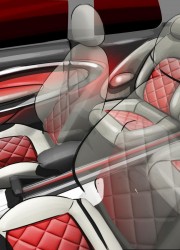