On 15 May 2013, Christie’s will offer two masterpieces, Roy Lichtenstein’s Woman with Flowered Hat and Jackson Pollock’s masterwork Number 19, at the Evening Sale of Post-War & Contemporary Art. Jackson Pollock’s Number 19, 1948 (estimate: $25,000,000-$35,000,000), was created during the artist’s most important period, 1947-1950. Using silver, black, and white, accented by vibrant notes of red and green, he creates a shimmering surface that celebrates his iconic drip style. Pollock is among the best-known paintings of the 20th century and number 19 is an exceptional and unique opportunity for collectors and institutions to acquire this iconic masterpiece. Innumerable layers of delicate dripped paint reveal the captivating circular movement of Pollock’s hand. 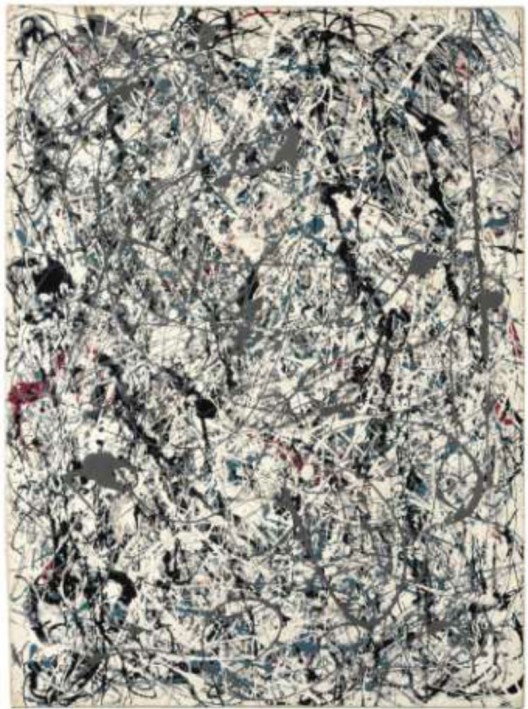 Jackson Pollock legendary three-year burst of creativity between 1947 and 1950 that completely revolutionized American painting and reshaped the history of twentieth century art. The year 1948 marked the moment that Pollock gained complete mastery over the drip technique and the beginning of its expansion into paintings that were less compositions on a theme than fields of painterly activity and self-expression. The unique freeform manner of painting that Pollock pioneered in a painting such as this represented not only the creation of some of the most mesmeric and enduringly fascinating pictorial structures in all of twentieth century art, but it also, in its near miraculous union of space, force, energy, gravity, material and physical gesture, opened up an entirely new dimension of painting. 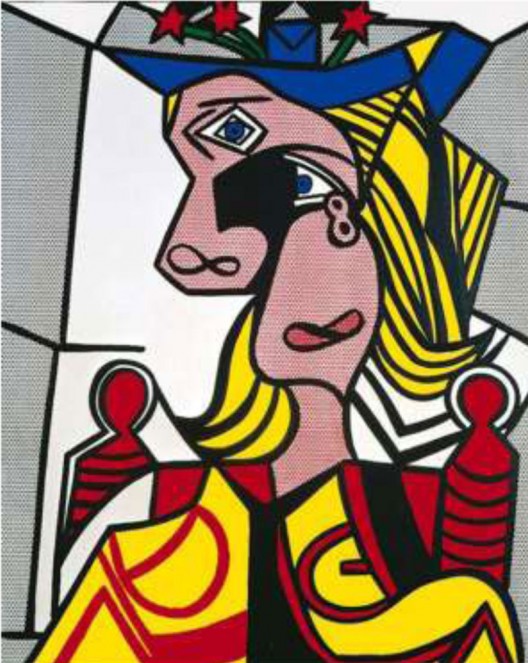 Roy Lichtenstein’s Pop masterpiece, Woman with Flowered Hat, is expected to reached $30 million. Flowered Hat is a classic example of Pop Art from the movement’s earliest beginnings. It was painted in 1963, when Lichtenstein was engaged in his most profound investigation of popular imagery. Lichtenstein painted Woman with Flowered Hat at a time when he was attacking various aspects of the so-called “canon” of art, or rather, what people liked to think of as “High Art.” Alongside the “low-art” subject matter of comic strip images, he began pillaging masterworks by the likes of Cézanne, Mondrian and Picasso as they too had become part of readily available, mass-produced culture. In Woman with Flowered Hat Lichtenstein submits these emotive qualities to the dramatic simplification of his comic stylization. The composition retains all the essential features of the original but its nuances of color, texture, form and line have been streamlined by the mock-mechanization of Lichtenstein’s newfound technique. The evening sale will offer three other works by Lichtenstein including a monumental Nude with Yellow Flower (estimate: $12,000,000-$16,000,000), Woman II (estimate: $4,000,000-$6,000,000) and bronze Coup de Chapeau II of 1996 (estimate: $2,000,000-$3,000,000).