If believe the report of Scottish newspaper The Scotsman, Grand Theft Auto V is the most expensive video game ever made. To be more precisely, GTA V cost a staggering £170 million ($266 million) to make and market. More than three million copies have been pre-ordered so far, making the launch of GTA 5 likely the biggest entertainment release of the year – larger than any movie or album. 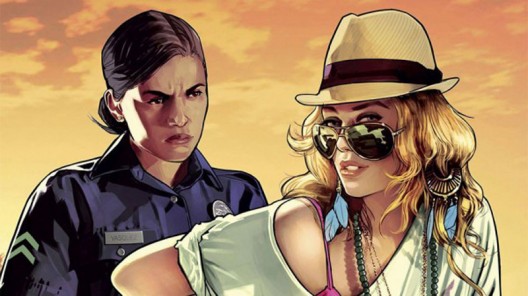 In an interview it is revealed that more than 300 designers, programmers and artists spent at least five years on the game, and had a budget bigger than most Hollywood blockbusters to work with. The report also claims that GTA 5 could sell 25 million copies within the first 12 months, racking up sales of £ 1billion ($1.57 billion). 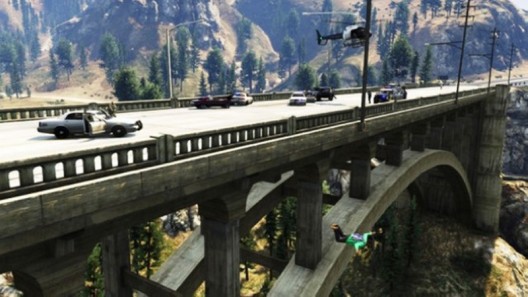 According to a previous report, UK retailers have been allocated a huge 3 million units for the game’s launch next Tuesday, September 17. To remand – Grand Theft Auto V is an open world, action-adventure video game being developed by Rockstar North and published by Rockstar Games. 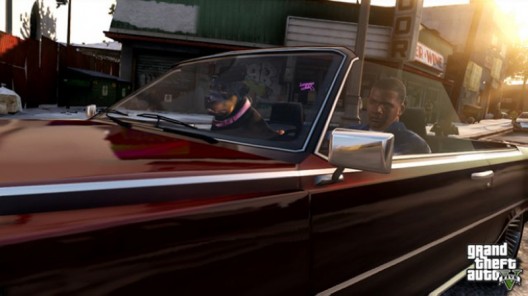