Executive Director of Lamborghini, Stephan Winkelmann has announced new information about their concept car, Urus. In an interview with Automotive News, Winkelman said: “We are working on it and will arrive as scheduled, it will be good for our brand.” He added that the model is somewhat “under the radar” now, and therefore can not say more than that, but said that “it will have much more to say when the model is close to the launch.” 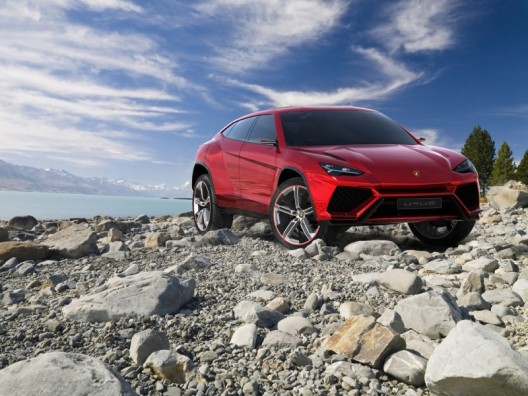 Despite his hints that was given the green light for the Urus, nothing has yet been made ​​official. However, in a previous report CEO of Audi, Rupert Stadler confirmed that the crossover will go on sale from 2017. However, the model will move to the MLB Evo platform that Urus will share with the next generation of the Audi Q7, Bentley Falcon, Posche Cayenne and Volkswagen Touareg. 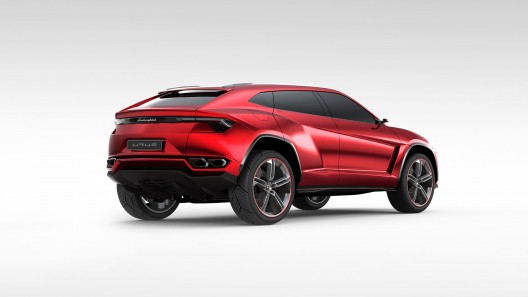 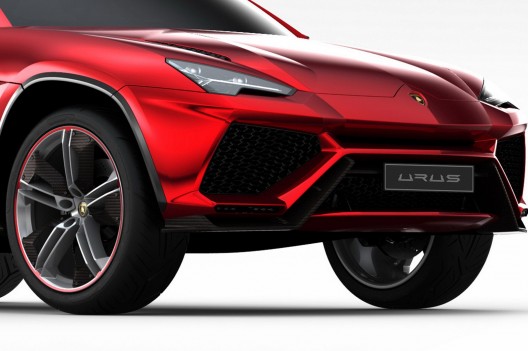 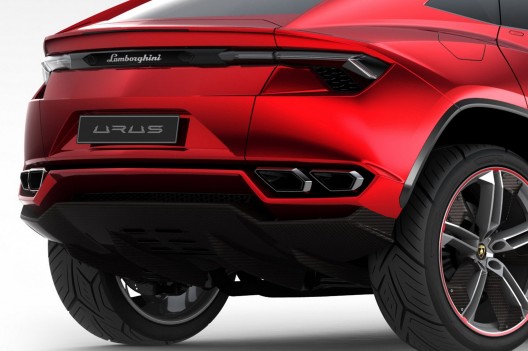